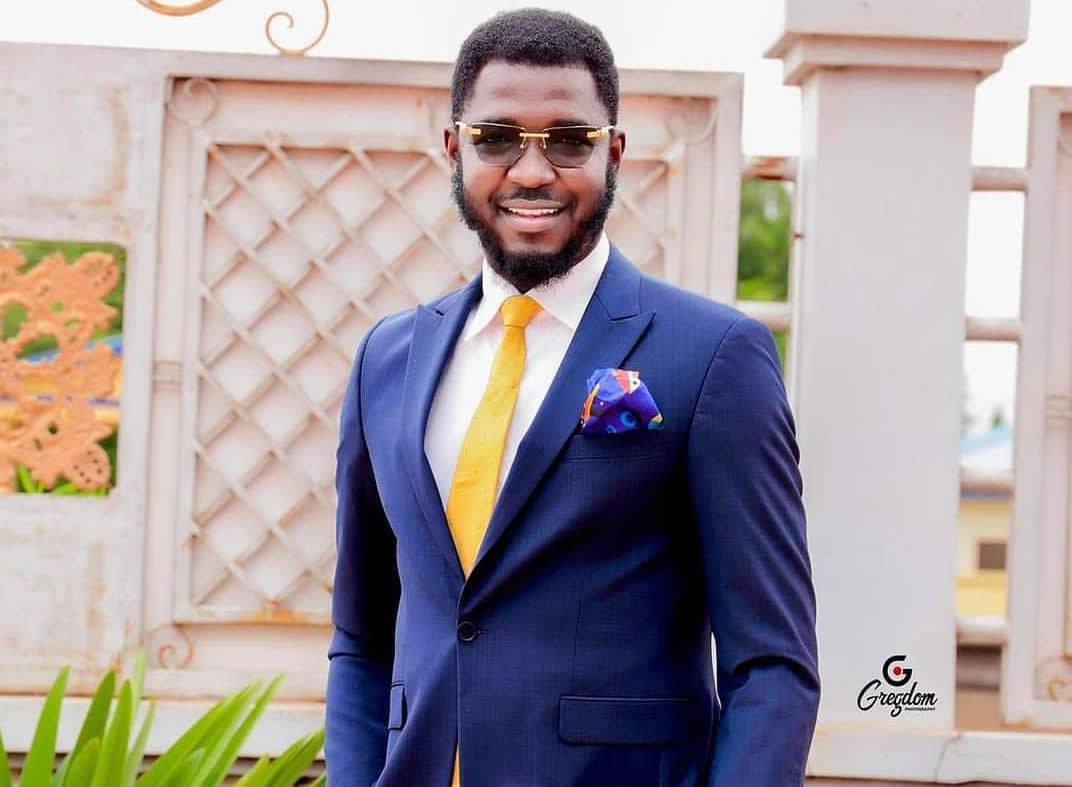 According to OB Nartey, he will make sure that all Ofori Amponsah’s songs will not be played on Vision 1 FM until he apologises to the gospel musicians.

OB was reacting to a statement the ‘Otoolege’ hitmaker made during an interview last week.

Ofori Amponsah is reported to have said that gospel singers in Ghana only compose 'senseless' songs.

This sparked a lot of anger from the gospel music fraternity with most renowned gospel musicians expressing their displeasure at the singer.

Speaking on Onua FM, OB said “I will instigate. I will foister and set an agenda to make sure Ofori Amponsah’s music dwindles. See in the forty laws of power, it says, 'don’t laugh with your enemies'. Some people, it seems they’re joking, but they’re insulting you."

He continued: "I’ve started the agenda already. That’s why I said if you play his music, I will walk out. For me, my station, I will make sure nobody plays his song there. I’m telling you. As the programs director of my station, I won’t allow anyone to play his songs on Vision 1 FM."

Still, on the issue, OB ordered Ofori Amponsah to beg for forgiveness from gospel musicians in the country.

“You don’t make such denigrating statement. He should come to retract and apologize for the statement. That’s an unfortunate statement,” OB Nartey was furious.