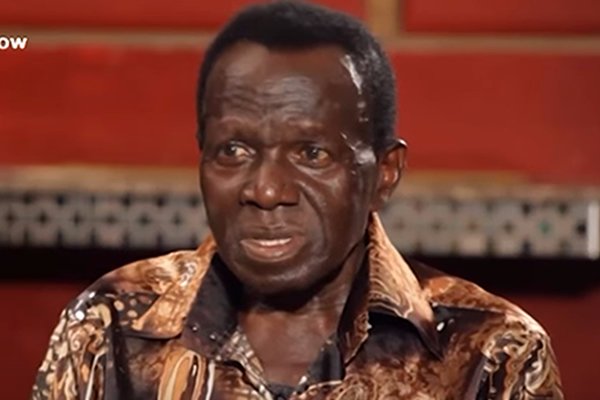 The second wife of the late veteran Ghanaian actor Ebenezer Donkor, popularly known as Katawere has revealed that he died of kidney failure.

Soon after the demise of the late actor was announced, his daughter Diana Donkor disclosed in an interview with Myjoyonline.com that her late dad battled an undisclosed illness for the past two years.

But in an interview with razzonline portal, Maame Beatrice Boatemaa confirmed that her late husband underwent urinal operation last year at the Korle-Bu Teaching Hospital.

She said he had been undergoing medical check-ups every two weeks at Dr. Opoku’s Hospital at Dansoman six months after which doctors told her her late husband was battling kidney problem.

The 78-year-old Katawere, who is known for his role as Agya Afari in the popular ‘Efiewura’ television series  and has featured in several local movies died on Monday, November 13 at the Korle Bu Teaching Hospital.

His body has since been deposited at the Korle-Bu Teaching Hospital morgue.