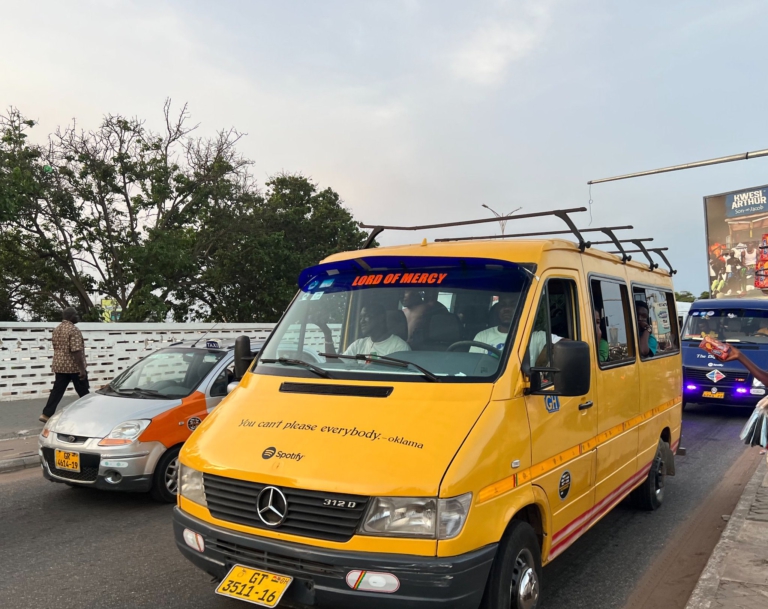 American rapper Kendrick Lamar has launched a new campaign to spread his presence in Ghana and promote his new album ‘Mr. Morale & The Big Steppers’.

The rapper, in collaboration with Spotify, is promoting his work using the public transportation system in the country.

In some pictures that have gone viral, the rapper’s album name and the title of some songs have been plastered on some ‘trotros’ across Accra.

Mr. Morale & The Big Steppers was released on Friday, May 13. 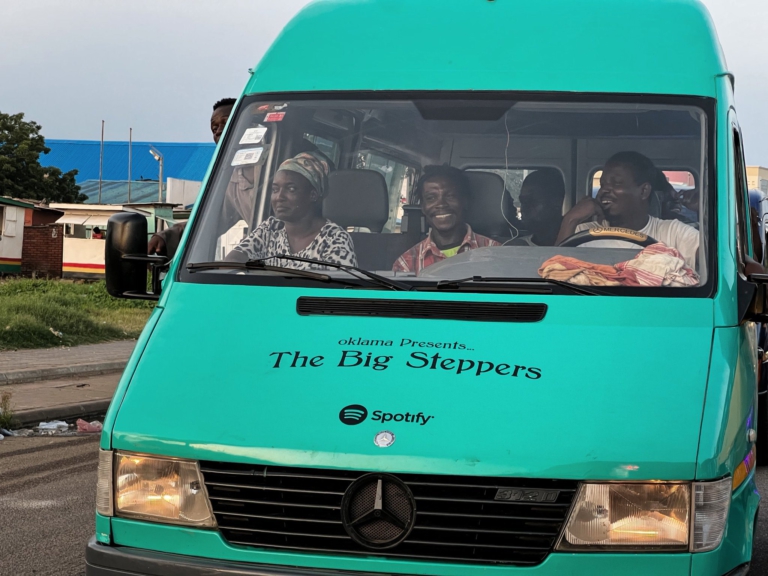 This album follows Lamar’s Pulitzer-winning 2017 album Damn. Since then, he’s curated and helmed the Black Panther soundtrack, headlined Coachella and Top Dawg Entertainment’s Championship Tour, won a bunch of Grammy Awards, and been nominated for an Oscar.

Lamar teased the record—his “final TDE album,” as he described it—on a website launched in August, 2021.

Kendrick Lamar was spotted at Kozo Restaurant in Ghana ahead of the album release.

According to reports, the rapper is shooting a documentary series in the country. He is also expected to hold a private album listening in the country. 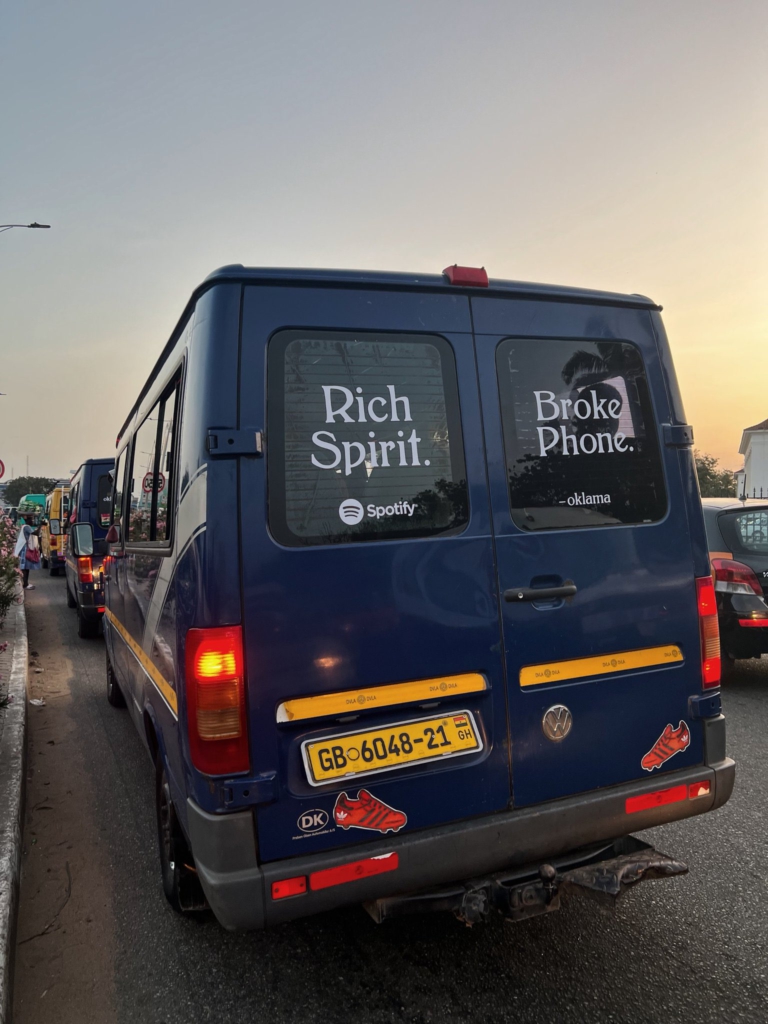