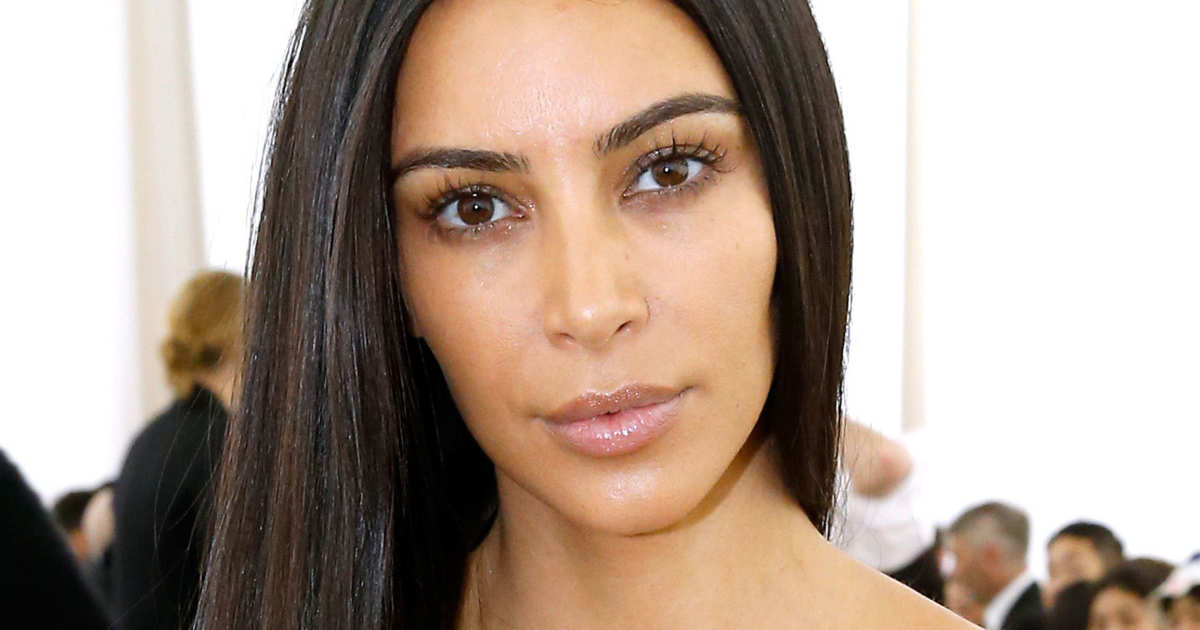 Kim Kardashian West was robbed at gunpoint at a luxury residence in Paris by at least two men dressed as police officers, her publicist and police say.

A box containing jewellery worth up to â‚¬6 million (Â£5.2m; $6.7m) was among items taken, a police spokesman said.

The concierge led the gunmen to the residence where they tied Kardashian West up in the bathroom, police said.

A spokeswoman for the reality TV star, who is 35, said she was "badly shaken but physically unharmed".

Kardashian West has now left France, flying out of a Paris airport aboard a private jet.

Ina Treciokas told CNN the robbery was carried out by two masked men with guns. Police sources told the Associated Press news agency that they were seeking five assailants, two of whom had forced their way into the house.

Aside from the jewellery box, a ring worth â‚¬4 million was also snatched, AP reported, citing police officials.

Kardashian West's husband, the rapper Kanye West, was on stage at the Meadows Music and Arts Festival in New York at the time of the robbery. He abruptly ended his set, telling fans: "I'm sorry, family emergency. I have to stop the show."

Kardashian West stayed at the luxury residence, behind Paris's Madeleine church, at least once before, in 2014 before her marriage to West.

TV host James Corden criticised those making light of the incident. He tweeted: "People making jokes about Kim Kardashian tonight would do well to remember that she's a mother, a daughter, a wife, a friend. Be nice or shut up." BBC News