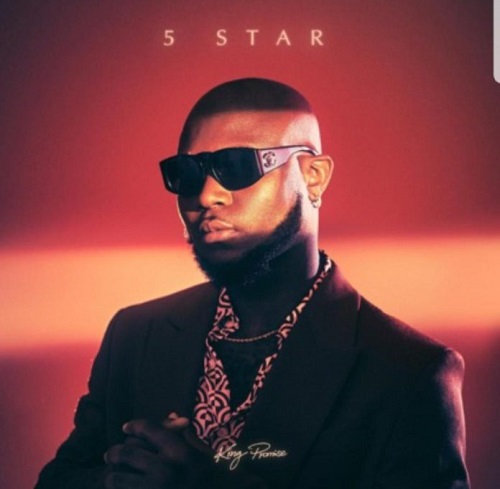 The star-studded event was held at the Ecobank Head Office in Accra.

Artistes like R2bees, Sarkodie, Smallgod, Deborah Vanessa and Lasmid and record producer, Killbeatz, among many others, showed their support to the ’10 Toes’ singer.

Dignitaries like the French Ambassador to Ghana, Anne Sophie AVE, the Deputy Minister for Tourism, Arts and Culture, Mark Okraku-Mantey, and Member of Parliament for North Tongu in the Volta Region, Honorable Sam Okudzeto Ablakwa, and more were also present at the event. 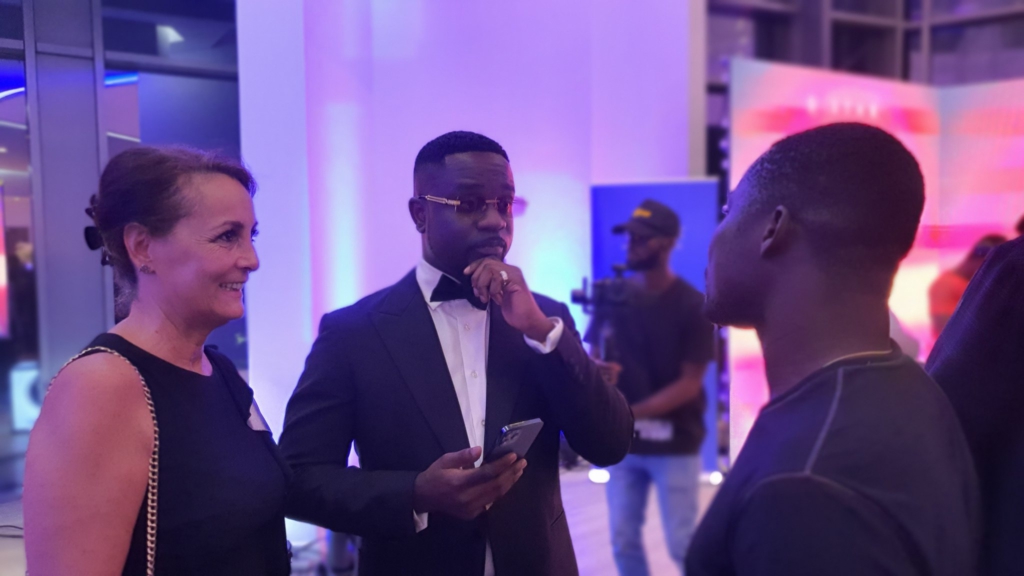 The event climaxed with a mini-documentary of Gregory Bortey Newman, famously known as King Promise.

The documentary featured King Promise’s parents [Mr. Francis Newman and Angela Quaye], who talked about the artistes desire and passion for music during his childhood and how he nurtured his talent for singing as a profession.

In the footage, the ‘Slow Down’ hitmaker talked about his love for music and the drive to pursue it full-time after graduating from Central University in 2016.

Three years after releasing his debut album, ‘As Promised’, the ‘Ring My Line’ singer dropped his second album, ‘5 Star,’ on 22nd July 2022.

The 15-track project debuted at number one in Ghana on Apple Music within 24 hours of release.

‘5 Star’ is out on digital streaming platforms.