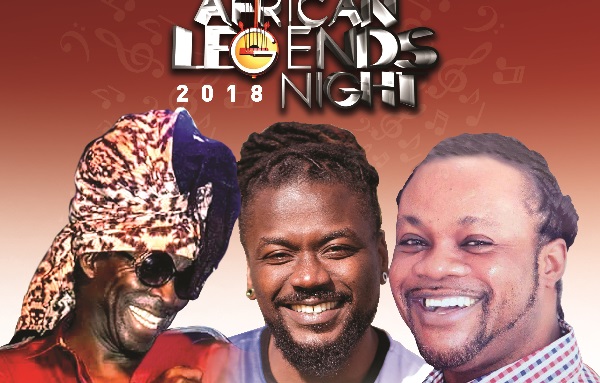 For the first time in many years, music lovers will witness “Mr Music Man” Kojo Antwi and lover-man Charles Kwadwo Fosu aka Daddy Lumba performing on the same stage in Ghana at this year’s Vodafone African Legends Night on 29th September 2018 at the plush Kempinski Hotel in Accra

two music Legends will be joined by Africa’s Dancehall King Samini and traditional music group Wulomei, all in the name of bringing the legends home to thrill audience to some of their hit songs.

With an exciting and successful musical career spanning over two decades, Kojo Antwi has established himself as a consummate vocalist; a prolific songwriter, producer and arranger; and an enigmatic performer. He has delighted lovers of good music such as , Adienpena, Tom and Jerry, Adinkra etc with his clear and flawlessly seductive voice that radiates through his massive repertoire of smooth and sultry ballads. 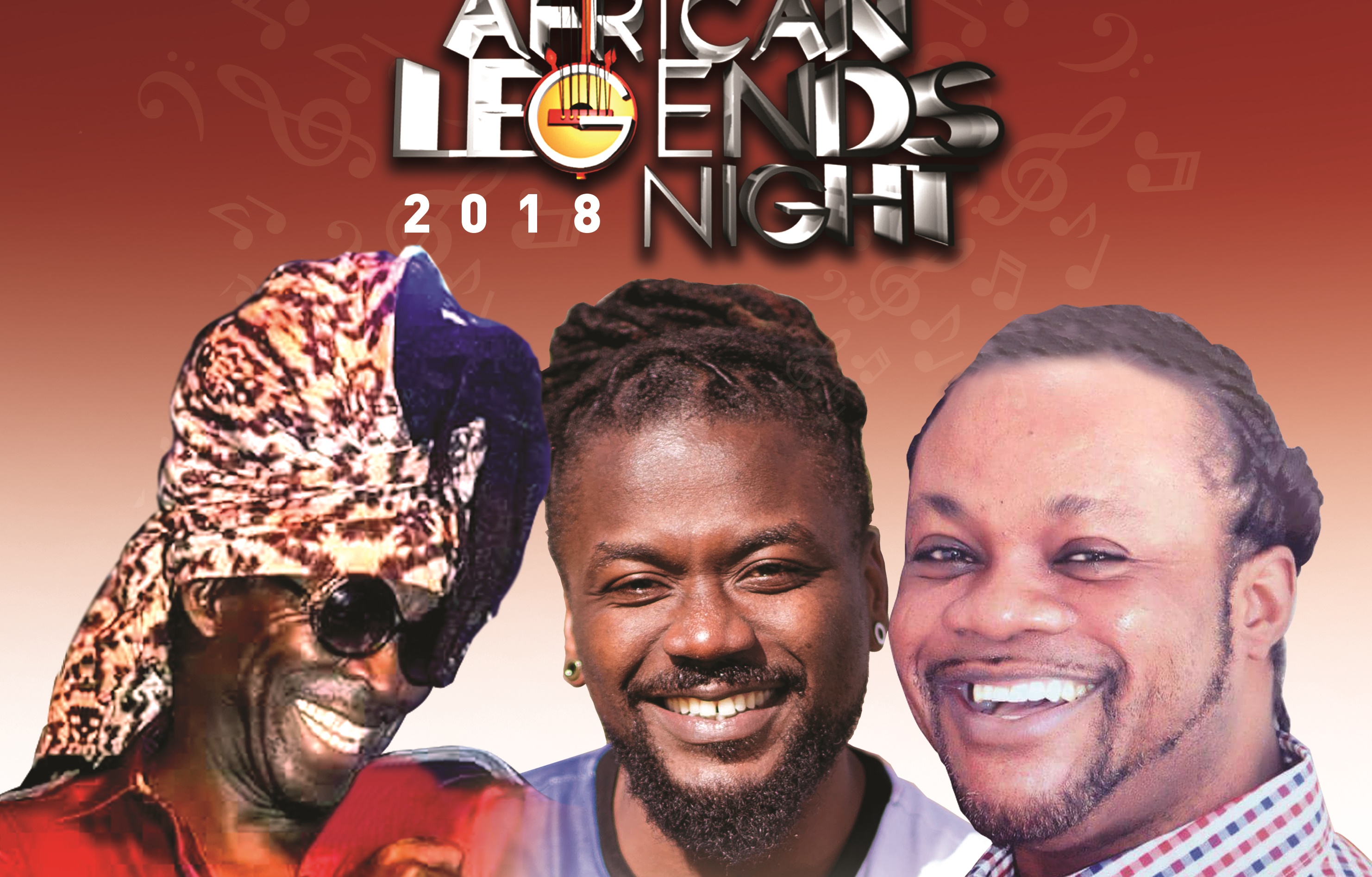 Daddy Lumba, who is making a return to the show, will definitely make the audience call for more of his countless tunes. He is known for his “ highlife” songs which became very popular among Ghanaians in Europe especially those in Germany. He has been consistent with the release of multiple-hit albums since then and has established himself as one of Ghana’s most popular singers of his genre, Highlife.

In the history of the African Legends Night, Samini will be the first Reggae and Dancehall artiste to perform on stage. The multiple award-winning “Linda” hit icon will drop some of his great tunes such as Odo, Samini Music, Linda, Gyae , My Own and more that will keep the audience on their feet.

According to Global Media Alliance, organizers of the event, the superstars were lined-up together due to their immense contribution to the Ghanaian music industry hence the decision to create a platform to have close interactions with their fans.

The 7th edition of Vodafone African Legends Night will take place on Saturday, September 29th at the Kempinski Hotel in Accra. The show starts at prompt and is expected to attract hundreds of music lovers.