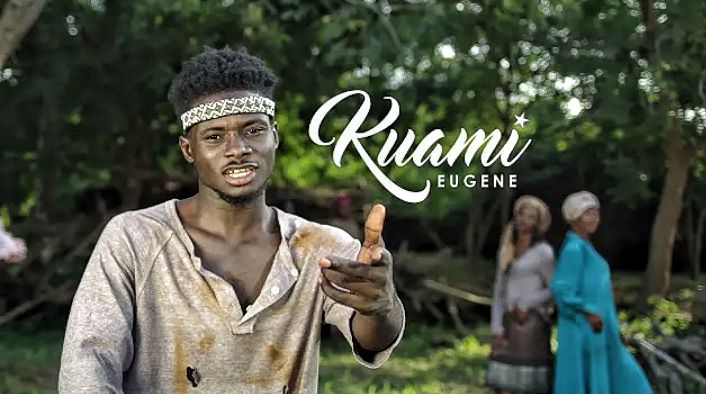 Many know Eugene as a Hi-life act but this new song shows he is versatile.

The Fadama born act's song centres on singing praises to God for his goodness.

In ‘Obiaato’, Kuami Eugene says he has been able to produce good songs for people to enjoy; and he attributes that fortune to God.

The song comes with its video directed by Rex.

The Lynx Entertainment artiste has, for the past few years, won plaudits from music fans for compositions like ‘Angela’, ‘Wish Me Well’, ‘Walahi’, among others.