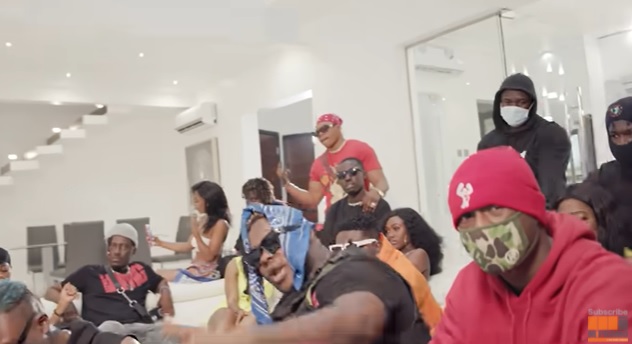 Ghanaian musician and radio presenter, Daniel Kofi Amoateng also known as Okyeame Quophi says secular music has a way of adding value to the lives of people more than some gospel music.

Speaking with Zion Felix he mentioned that secular music has impacted positivity in people lives in the society than gospel music.

According to him, most secular music talks about our current situation, how to solve it and how to cope with it but gospel music is more of what has already been written in the bible.

"Most secular music speaks to the situation of the people, gospel is just the truth. Gospel music doesn’t have much impact on one’s life because it just tells you to live a righteous life but secular tells us about how to live life and work hard for greater achievement. Medikal’s song ‘La hustle oo, Nyesa la wu’ add value to one’s life because his songs advise individuals to work hard and not to be slothful,’ he stated.

Radio personality and producer Okyeame Quophi and his wife Stacy Amoateng celebrated their 15 years of marriage in the month of May. They tied the knot in 2005 and are blessed with three lovely children.

Below is Medikal's 'La Hustle'