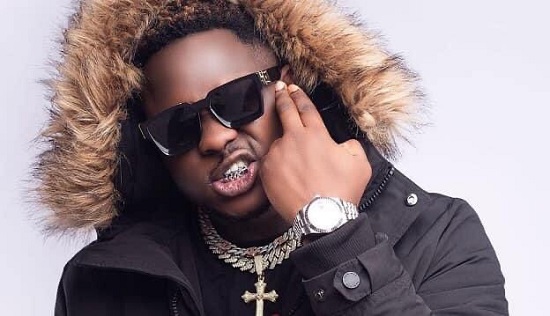 This follows a tweet by the CEO of Twitter, Elon Musk that “any Twitter handle engaging in impersonation without clearly specifying ‘parody’ will be permanently suspended.”

It seems Medkial didn't adhere to the new directive by Elon Musk.

Medikal replaced his profile photo with that of President Akufo Addo. He also changed his username to ‘Mr President’ and failed to state that it is a parody account and not affiliated with the President of Ghana.

The “Omo Ada” hitmaker doing this breached the new Twitter policy against impersonation and the running of parody accounts.

This led to a Twitter user, ‘Beno Sarkcess’, reporting Medikal’s account to Elon Musk that the ‘Stubborn Academy’ member is trying to impersonate the president of Ghana. 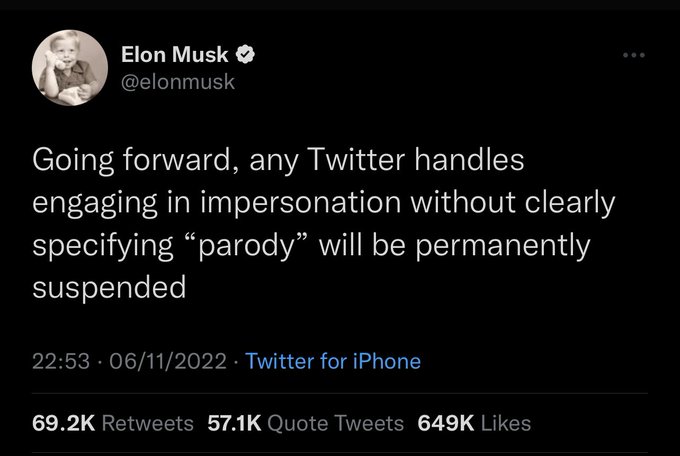 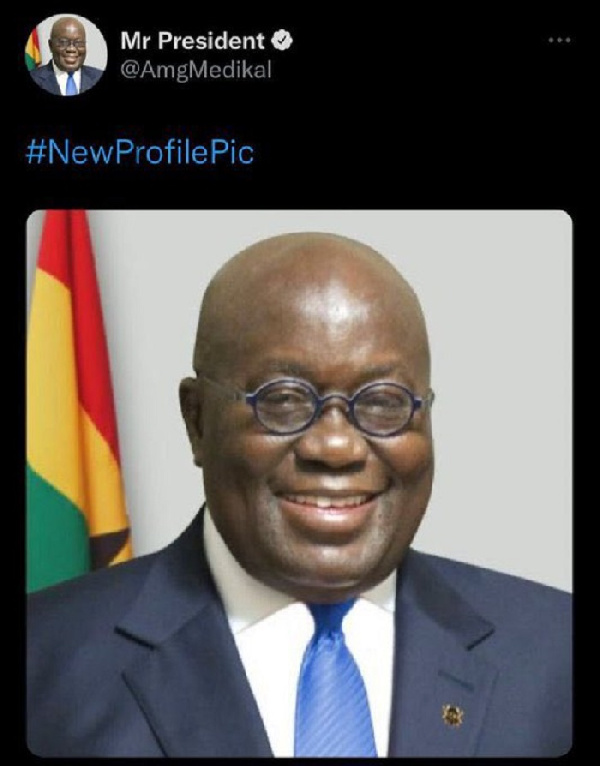 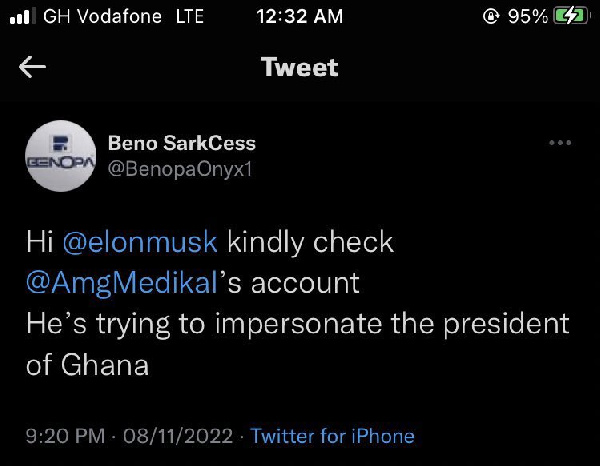 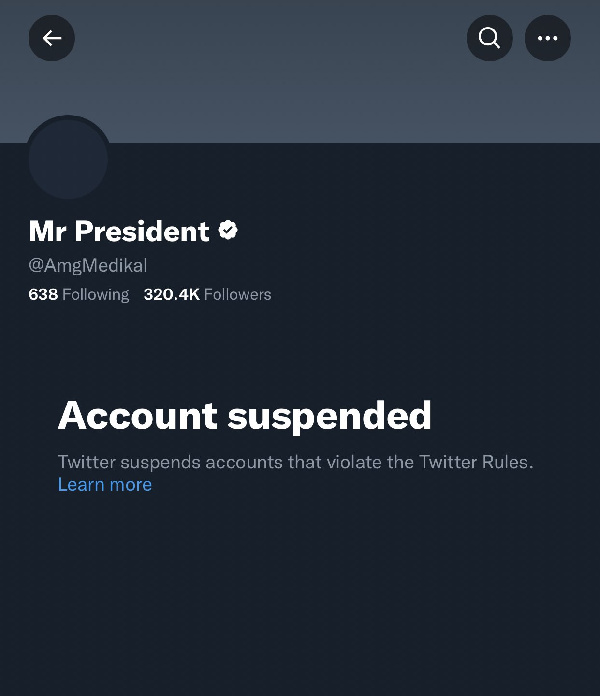