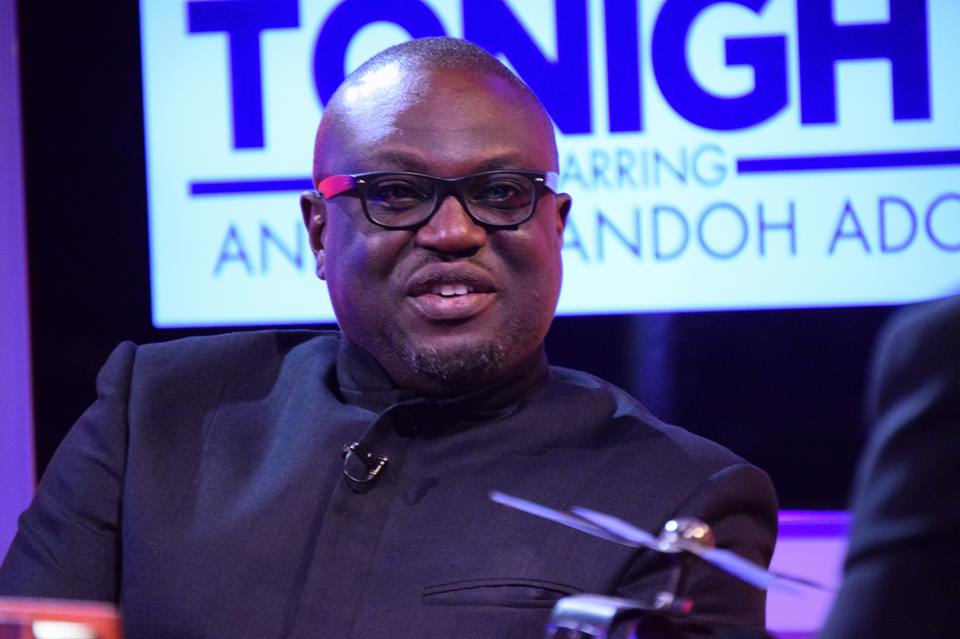 Broadcaster and actor, Mikki Osei Berko, popularly known in showbiz circles as Master Richard has been arrested by the Kasoa Police for failing to pay for a house he rented.

According to a report on Hitz FM, Master Richard was yesterday arrested by Kasoa Police over a house he rented in the year 2014.

He rented a four bedroom house from one landlord whose identity is not yet known in 2014 and paid fully.

His rent was due in 2015 and the landlord asked if he was interested in staying in the house, according to the landlord Mikki Osei Berko accepted to stay but refused to pay another rent fee.

The landlord couldn't take his ignorance and sent the actor to Court.

After the Court's judgment, Master Richard was asked to pay an amount of GH₵ 17,000 for all the damages he had cost the landlord.

He declined to pay that amount as well and the Court ordered that his properties should be sold to cover his debt.

Listen to Mike 2 talking about the whole issue here: