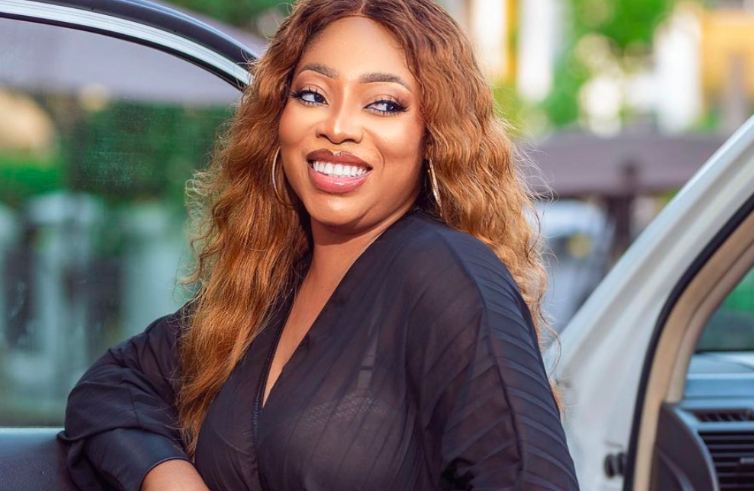 Ghanaian actress and TV presenter Moesha Buduong have once again deleted all her posts and photos from her Instagram handle.

The former socialite born on March 10, 1990, celebrated her birthday yesterday, as part of the celebration, she deleted all her posts for reasons best known to her.

In 2021, Moesha for almost seven months went off from social media and anything related to it but came back in 2022 with several controversial pronouncements.

The first time she deleted and went off social media was because she had given her life to Christ and wanted to begin afresh and also protect her mental health, but the reason for her recent action is not known.

Regardless of this, her followership on the social media website remains intact.

Earlier this month, Moesha made allegations about her fellow actress Sandra Ankobiah, assumptions she later apologized for making.

It is not known if Moesha has deleted her posts on Instagram because of the advice offered by Sandra Ankobiah and some fellow actresses.

However, the socialite, who used to post more than once on social media, has reduced her engagements drastically.