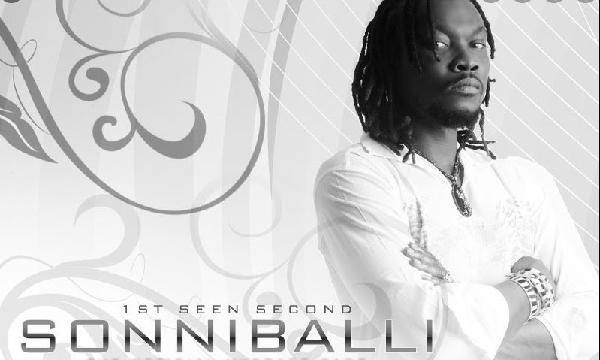 The musician died on Thursday, June 9, 2022. However, the cause of death is yet to be known.

Sonni Balli is widely known to have discovered Samini.

He blessed the industry with songs such as Frienemy, When You Are Gone and his monster hit feature on Mary Agyapong’s Ade d33d3.

Ghanaians have reacted to his death on social media.

The legacy of Sonni Balli. pic.twitter.com/6CzbWMqm5U

We were expecting a banger from Stonebwoy and sonni Balli.