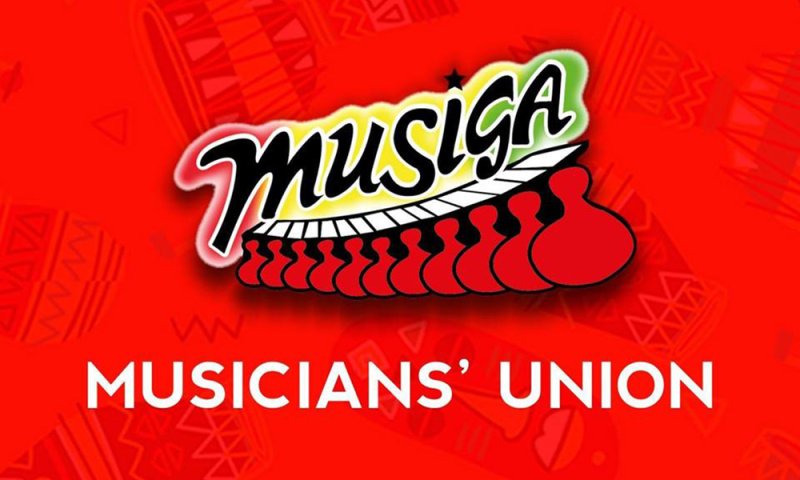 The highly anticipated Musicians Union of Ghana (MUSIGA) elections scheduled for Wednesday, February 23, 2022, has been postponed indefinitely for a second time.

According to the National Elections Committee (NEC) of MUSIGA, the second postponement of the elections was due to the difficulty in compiling the voter’s registers.

A statement signed by Mr. Peter Marfo, the Chairman of the NEC said: "This is to notify the entire membership of MUSIGA and the general public about the postponement of the upcoming MUSIGA election slated for Wednesday, February 23, 2022, once again due to the delay in the formation of a Committee to compile the Voters register and the approval of a budget towards the elections."

The statement added that a new date would be communicated to the membership of the Union when the National Executive Council meets to propose and agree on a date which would allow NEC to have enough time to compile the register which would subsequently be submitted to the Electoral Commission.

READ ALSO: Stonebwoy shares opinion on how MUSIGA can succeed

"The Election Committee would like to apologize to the Aspirants and members for any inconvenience this decision may have caused. We will continue to ensure that the elections are conducted in a free and fair manner," the statement said.

The election originally scheduled for January 13, 2022, was postponed to February 23, 2022, to enable enough preparations for the elections of new executives to lead the association for the next four years.