My father is not a 'spaghetti pastor' - Deborah Vanessa 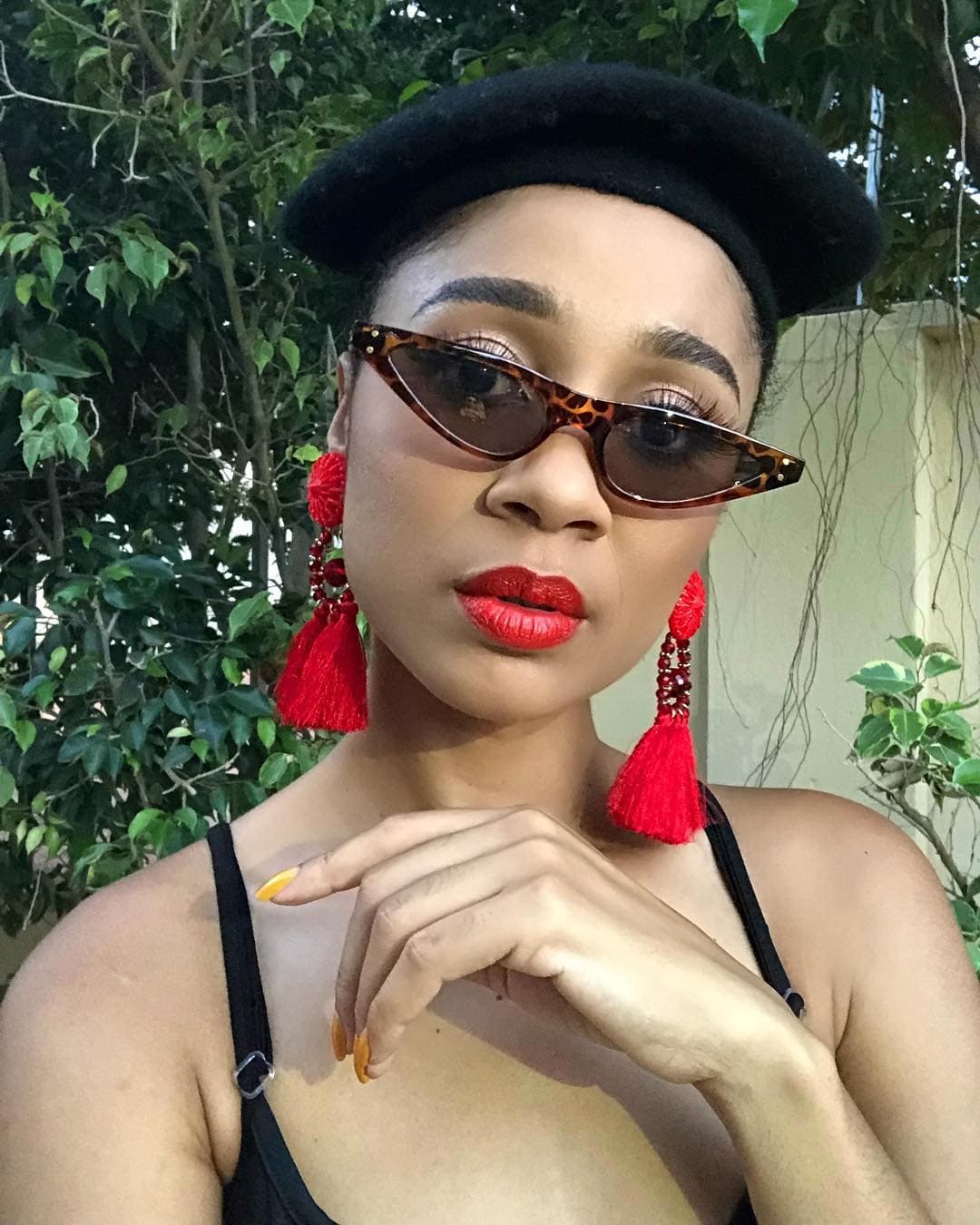 My father is not a spaghetti Pastor - Deborah Vanessa
Shares

In an interview on Joy FM's Cosmopolitan Mix monitored by PrimeNewsGhana on Tuesday morning, Sister Derby disclose that though she did not grow up with her father, she has a cool relationship with him. She told the host, Sammy Forson that his father was not in support of her music career but she managed to convince him because she was consistent and the father realized that was her style and its all fun so her father doesn't have much to say now.

The Afro-pop singer said she was very disappointed when his 'man', Medikal, could not win any awards in the 2017 VGMA awards because she was supposed to host a beauty pageant in Belgium and she left to come and support Medikal. She said she was really surprised Medikal didn't win any award out of 7 nominations.

"I was shocked when I shouldn't be shocked, but I just felt that there were greater things for Medikal in the future", she added.