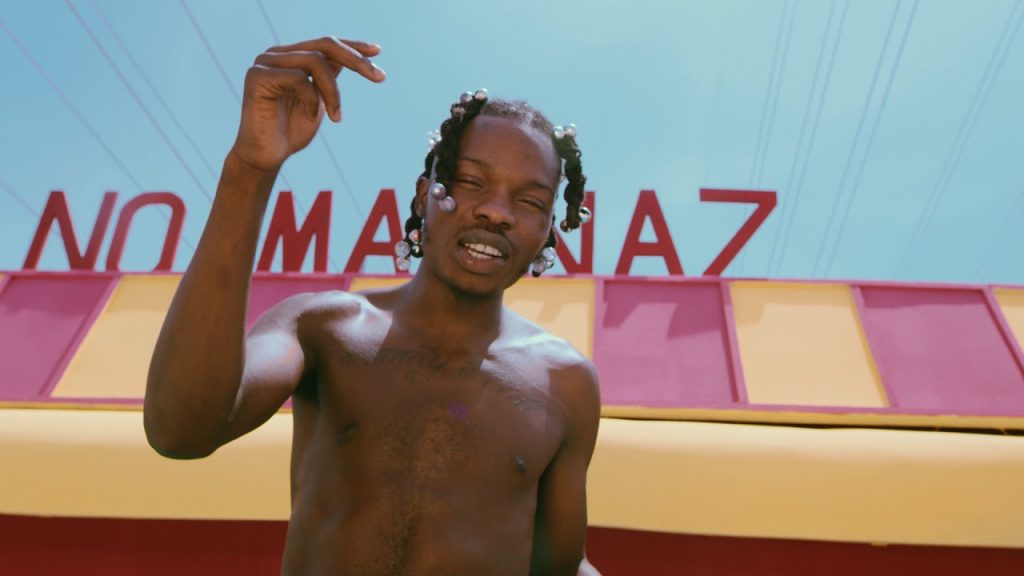 Nigerian musician Azeez Fashola, better known by his stage name Naira Marley, has admitted he broke coronavirus lockdown rules when he travelled to the capital, Abuja, for a concert.

That event was in June when all non-essential travel was banned to prevent the spread of the virus.

The musician was arrested on Thursday alongside his manager Seyi Awouga.

Nigeria, Africa's most populous country, has the third-highest number of coronavirus cases after South Africa and Egypt.

According to Punch newspaper, the Abuja event was advertised as a drive-in but videos later emerged on social media showing concertgoers dancing together.

The news site also points to a video uploaded by the musician to Instagram on 13 June, the same day the concert took place:

The airline that flew the musician and his manager from the commercial hub of Lagos to Abuja was suspended indefinitely by the aviation minister, but later allowed to resume operations.

Executive Jets Services said it mistook the musician's birth surname, Fashola, for a judge who was on essential travel.

It is not the first time Naira Marley has been documented seemingly ignoring Nigeria's restrictions on public gatherings.

He was pictured in April at a Lagos house party held by one of Nigeria's best-known actresses, Funke Akindele, who was later fined $260 and apologised.

Under scrutiny
Last year, the Afrobeats star drew ire for telling Nigerians to "pray for internet fraudsters" instead of condemning them outright.

His hit song Am I A Yahoo Boy soon followed. Its video shows him being bundled into a van by Nigerian police:

Assault and theft charges against the star were dropped earlier this year, but he is awaiting trial for a separate case of credit card fraud.

If convicted he could face up to seven years in jail.