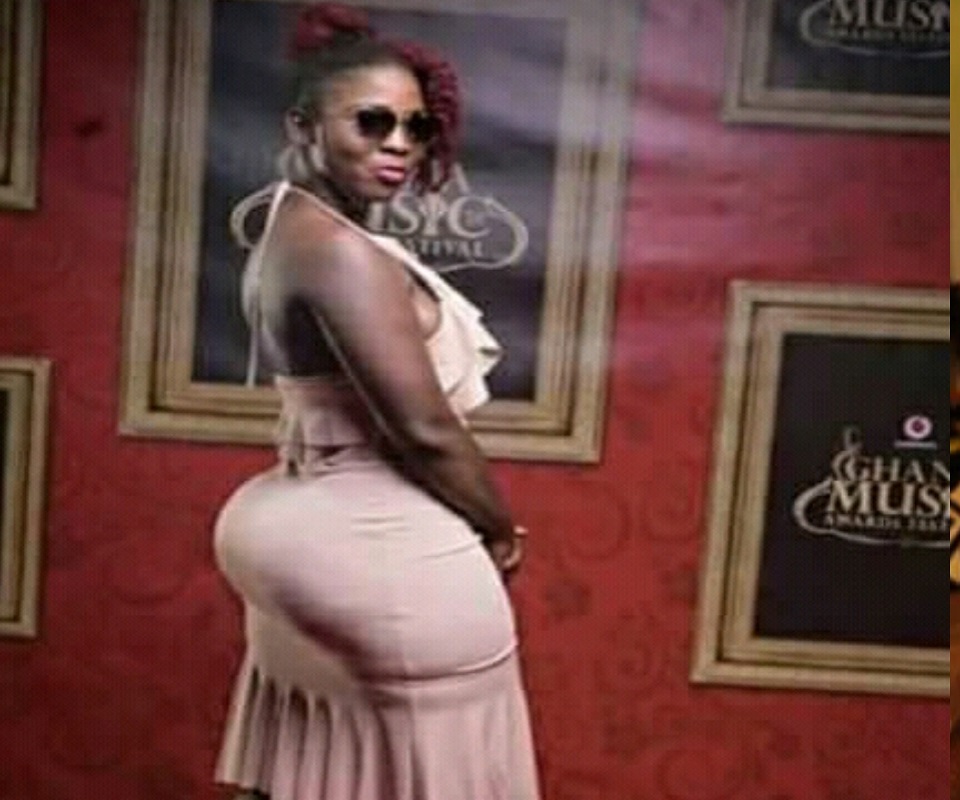 The singer who appears to be missing in action until recently where she was revealed as the new signee at Black Avenue Muzik own by D Black.

In the video PrimeNewsGhana chanced on, the singer could be seen in a black swimsuit which revealed her tattoed big backside as she dances along to her new single "Di me ruff".

Before she left Rufftown Records for Black Avenue Muzik, Ms Forson together with Brella complained bitterly to Bullet for help to bring out singles on several occasions but their complaints fell on deaf ears which eventually led to her joining D Black’s Black Avenue Muzik.