Nick Gordon booked to tell all out about Bobbi Kristina death 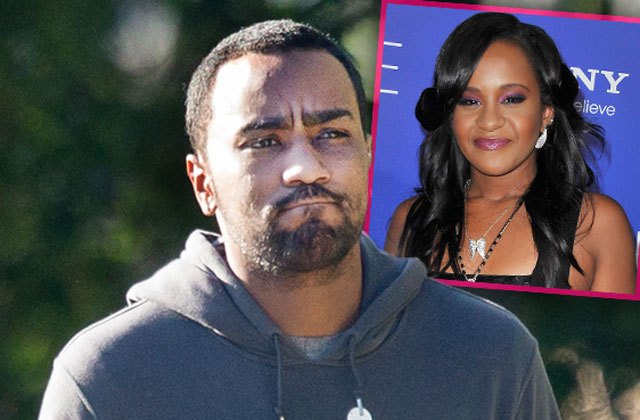 Nick Gordon is breaking his silence over a year after the death of his former girlfriend, Bobbi Kristina Brown.

The 20-year-old will appear on Dr. Phil to speak about his relationship with Whitney Houston and Bobby Brown's daughter, who died last July at the age of 22. Gordon first sat down with Dr. Phil in March 2015, just months after he found his girlfriend unresponsive in a bathtub.

In a promo released on Monday, Dr. Phil asks Gordon, "Did you murder Bobbi Kristina Brown?"

On June 24, Bobbi Kristina's court-appointed conservator, Bedelia Hargrove, filed a $10 million wrongful death civil lawsuit against Gordon -- who performed CPR on her before paramedics arrived on the scene -- accusing him of assault, battery, intentional infliction of emotional distress and transferring money from Brown's account into his own without authorization. He was also accused of injecting her "with a toxic mixture."

Gordon's lawyers slammed the lawsuit, claiming it was both "slanderous and meritless." No criminal charges have been filed against Nick in connection with Bobbi Kristina's death.

In March, an autopsy report confirmed that Bobbi Kristina died from complications caused by her face being immersed in water, along with drug intoxication. Randy Kessler, an attorney for Gordon, told CBS New York that he hopes the new details regarding the cause of Brown's death -- officially listed as lobar pneumonia -- will put to rest "all the negativity" towards Gordon, who has "always maintained his innocence."