Ogee the MC reveals why he left Rufftown Records 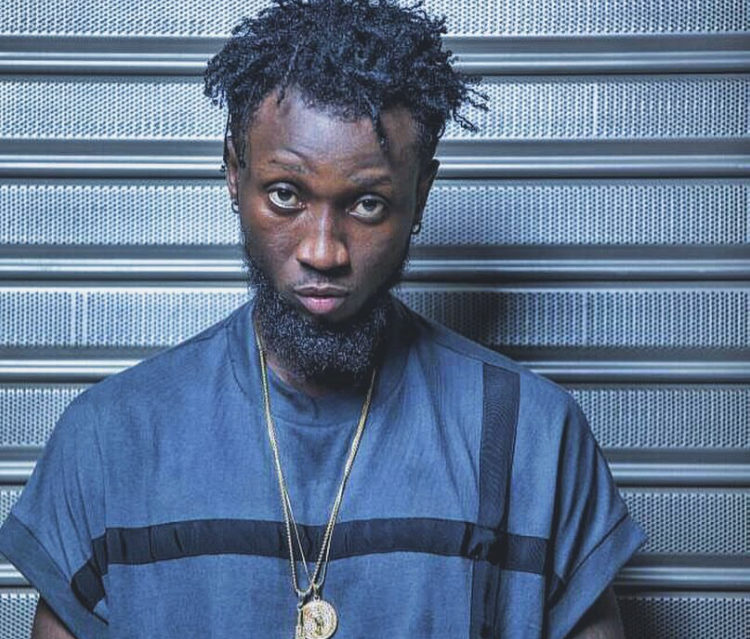 In an interview with Zion Felix on Friday, November 20, 2020, he said Bullet didn’t sack him but they had few misunderstanding between each other.

According to him, the manager of Rufftown Records is still his brother and they are not at loggerheads, he added that he even sent Bullet a birthday message on his birthday.

"Bullet never sacked me, we just had a few misunderstanding but he is still my brother and I love him. Sometimes when you have issues with someone, you don’t always have to be at loggerheads with each other but just have to solve it, I even wished him on his birthday," he said.

However, there were rumours that Ogee MC has parted ways with Bullet and Rufftown Records but there wasn’t any official statement or confirmation from any of the parties but now Ogee has confirmed it.

He also disclosed that they are in a good relationship now but he doesn’t see himself working with Bullet again.

The hype man who was often seen with late Ebony, after the singer’s death shared posts and passed comments which suggested he was dating the ‘Kupe’ star.

Since then, he has been addressed as the late Ebony’s boyfriend by some fans and media outlets.

Ebony died in 2018 after an unfortunate death that broke the hearts of many as she was returning from a trip to Sunyani
in the Brong Ahafo Region after visiting her mother.