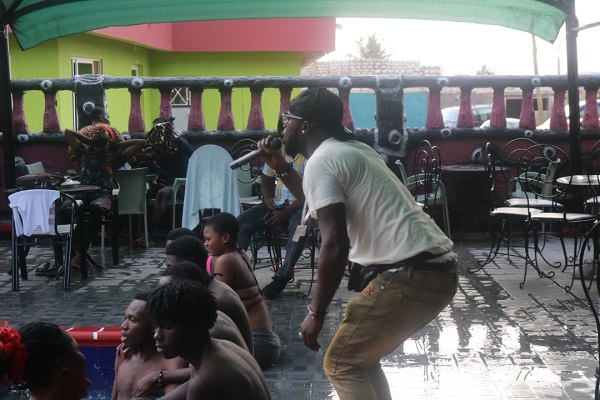 The programme which was a success was held at the Yegoala Hotel at Dansoman.

The fan packed pool party was aimed at creating awareness about the dangers of Tramadol. 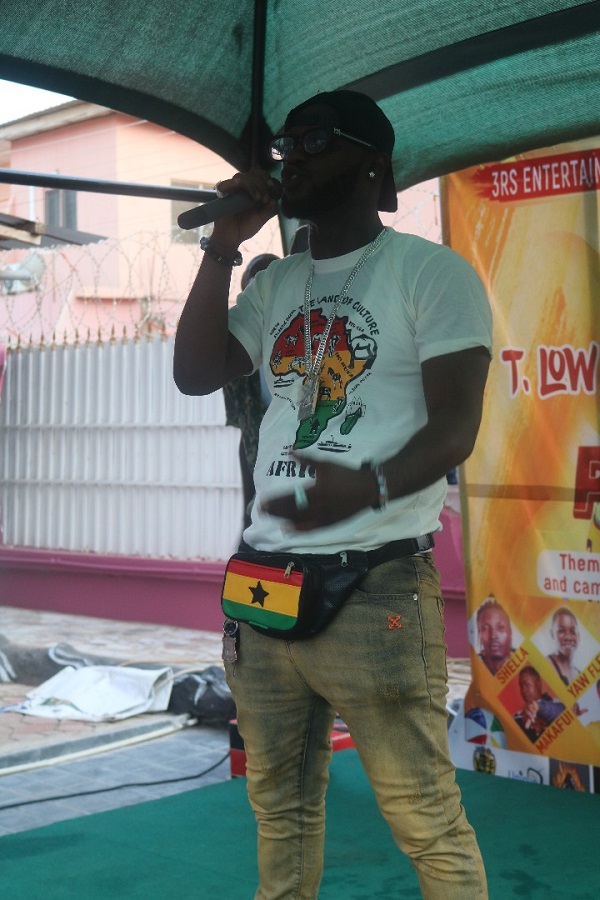 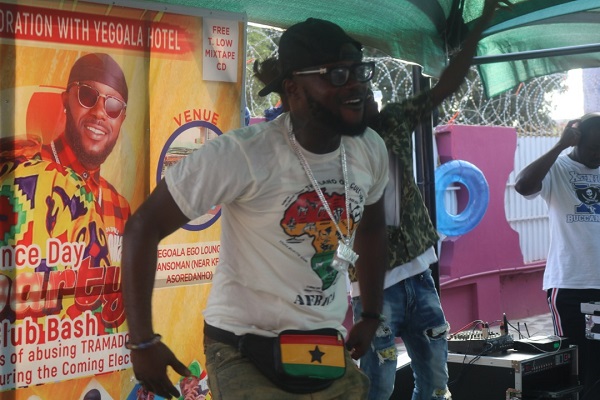 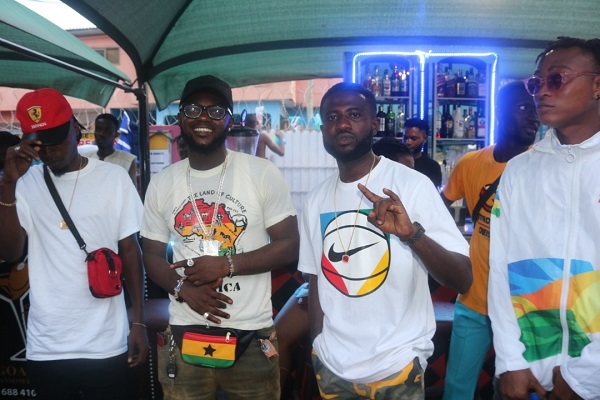 Thugging Low used the opportunity to campaign for a peaceful election. The Dansoman Divisional Police Command graced the event. 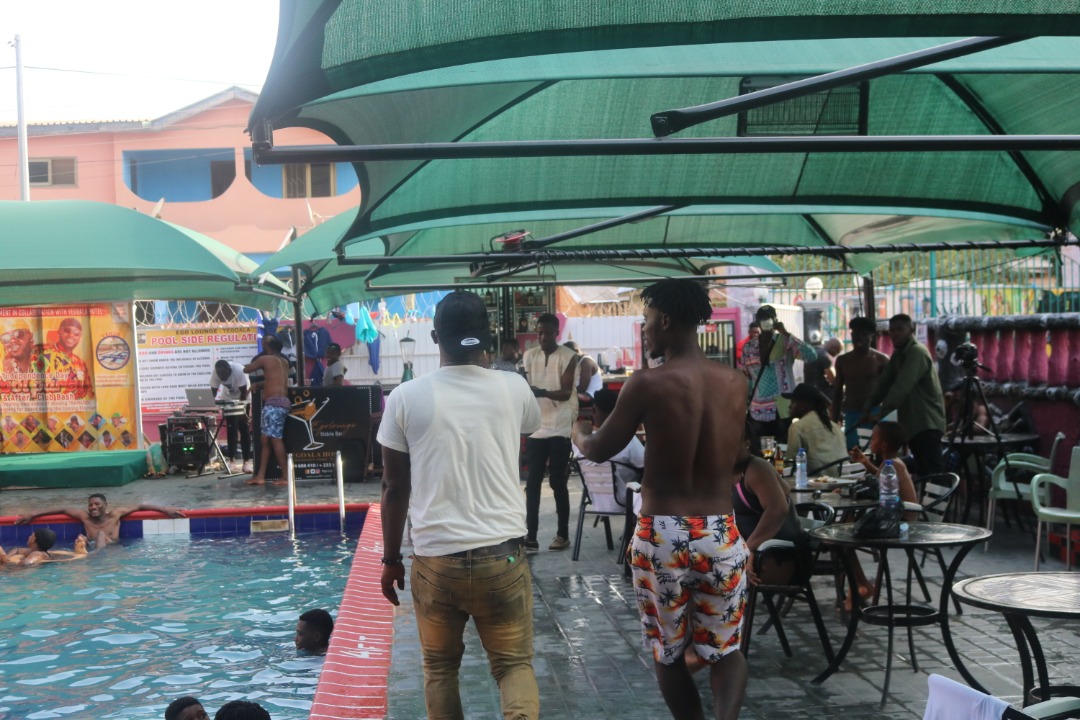 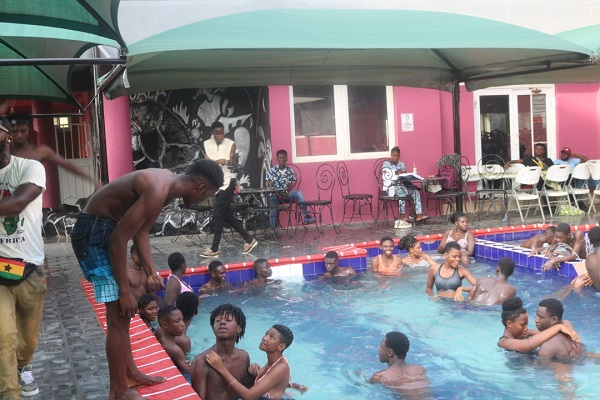 T-Low used the opportunity to call on NGO's and the government to partner with this motive in order for success to be achieved. 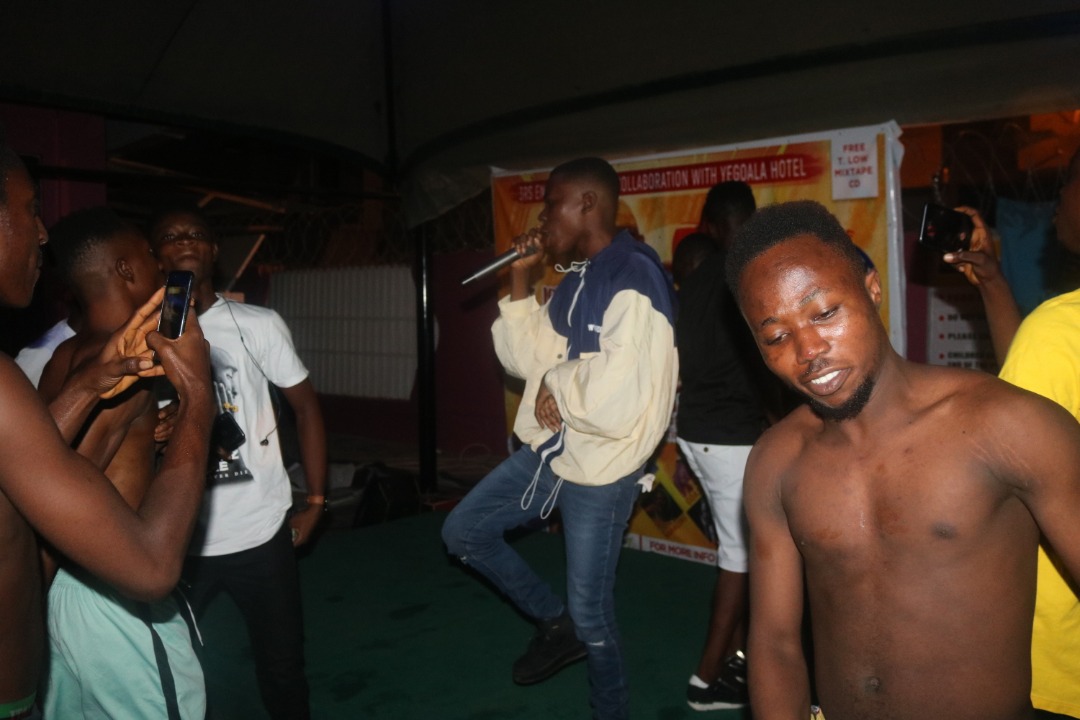 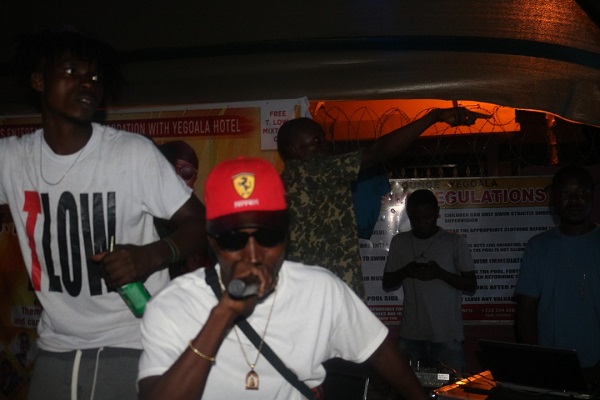