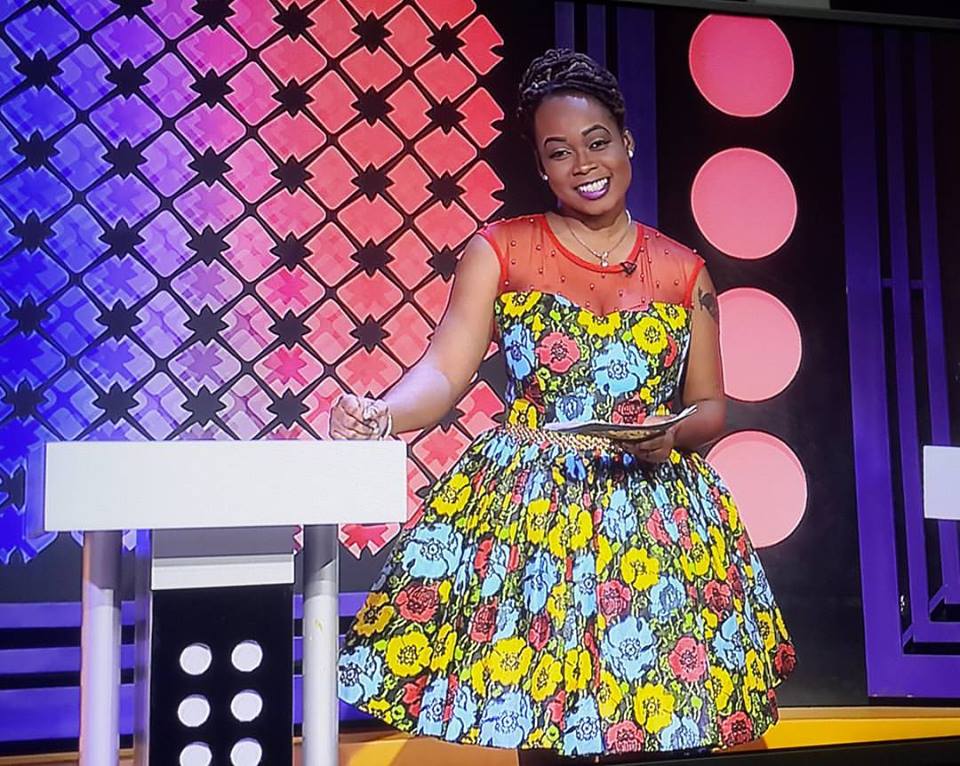 Ghanaman, David Dontoh stamped his authority on it with his casual questioning style and mocking of candidates all in good humour but the veteran actor is no more on the â€˜Agoroâ€™ ship.

In his stead as new host is another humour laden person, Babie Dapaah who made a name for herself on the gossip show on TV3.

Charterhouse Ghana is also new the producer of the quiz show which made a comeback on Sunday, October 2.

â€˜Agoroâ€™ made its entry on national television (GTV) in 1998, running for a decade gaining fame while earning numerous awards. Although the show had varied hosts, it was David Dontoh who truly set it upon it triumphant path gaining millions of viewers in Ghana and beyond.

Fans can watch the new â€˜Agoroâ€™ on Metro TV and Adom TV.