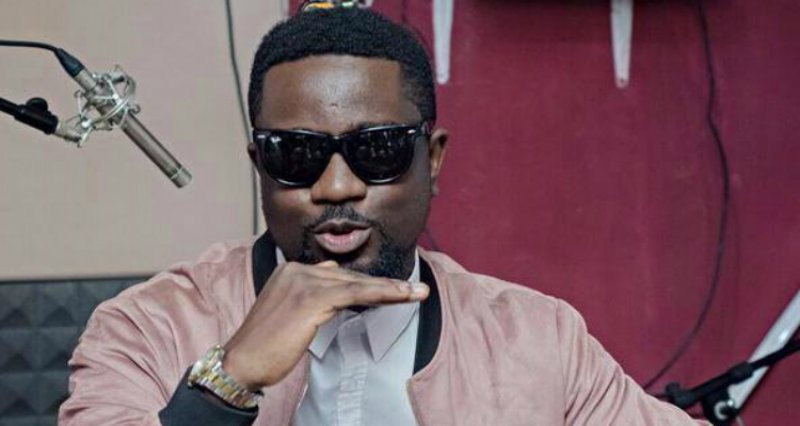 In an interview with Starr FM's Bola Ray, Kenya, who used to style himself as the rap heavyweight champion,  explained that Sarkodie did not have enough albums to be called the best rapper in Ghana.

“You don’t become the best rapper in one year, it’s for decades, before we say someone’s is the best, do you know how many years he has to work for it?.. to be honest how many albums does he [sarkodie] have?”, the now turned evangelist said, adding “I’m asking them to stop bragging...he [Sarkodie] hasn’t arrived yet and has to take his time".For him, “Okyeame Kwame is the best because he knows what he is doing, he’s the one I used to rap with, and he’s like a father.”