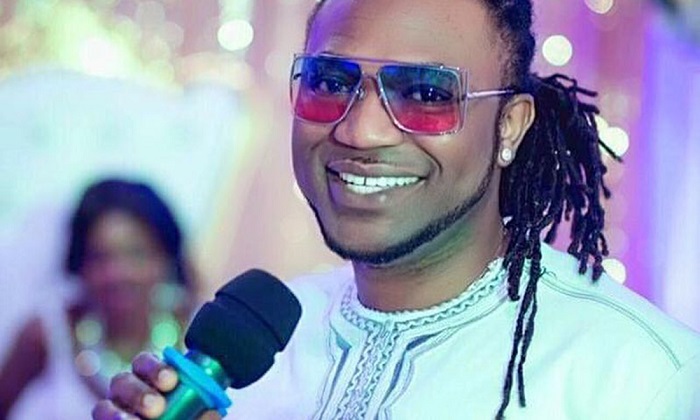 Speaking on Atuu with Abeiku Santana he said the aforementioned names are in a class of their own hence they can't be classified.

He stated that he has no issues with them but they should give space for the upcoming artist to display their talent. He made mention of few names of the underground artistes who he believes are doing great.

READ ALSO: Election 2020: Let's not destroy Ghana because it's our only home - Joe Mettle

He mentioned Mufasah, Makem among others.

‘My top four artists aren’t in the mainstream, they are underground artistes. They are not celebrated because they don’t have the platform yet. I will dedicate my life for the up and coming ones,’ he said.

According to him, top artiste should make it a point to help the underground artistes in showbiz to create a great impact in Ghana.

He said he is planning on collaborating with the global artistes since these aforementioned names have paved way.

‘Since my brothers have paved a way, I think it is best to make good use of it. The world is a big place, we shouldn’t limit ourselves but rather spread our wind to the global market,’ he said.

Prince Bright said the upcoming artiste should respect and keep up with their good work.