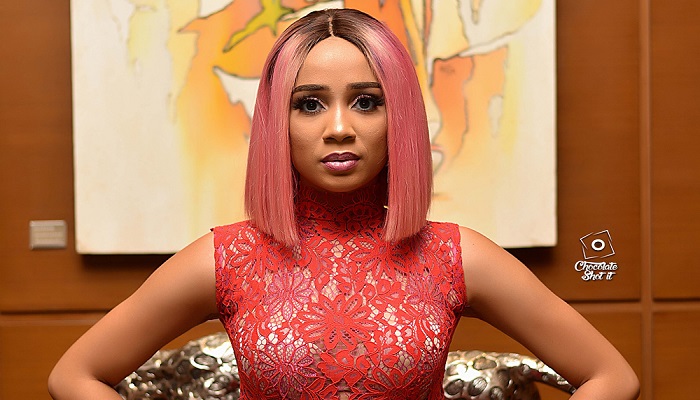 Singer Deborah Vanessa, popularly known as Sister Derby or the 'African Mermaid' has delved into why she dates guys who she is relatively older than.

The 35-year-old who revealed she has a soft spot for younger men or â€˜small boysâ€™, explained her decision is borne out of the fact that grown men fail to look her way.

â€œI do not mind the age difference; I have only dated younger guys because older people do not approach me. I donâ€™t have any old man in my Direct Massage (DM),â€ she noted.

She further explained that most young people relate to her music and â€˜vibeâ€™ because she does not look her age.

Sister Derby made this revelation in an interview with Zylofon TV in response to claims that her former boyfriend, Medikal ditched her because she was a â€˜sugar mummyâ€™.

Rumors also have it that Sister Derby and Joey B, who are five years apart, were lovers years before she finally fell into the arms of Medikal.