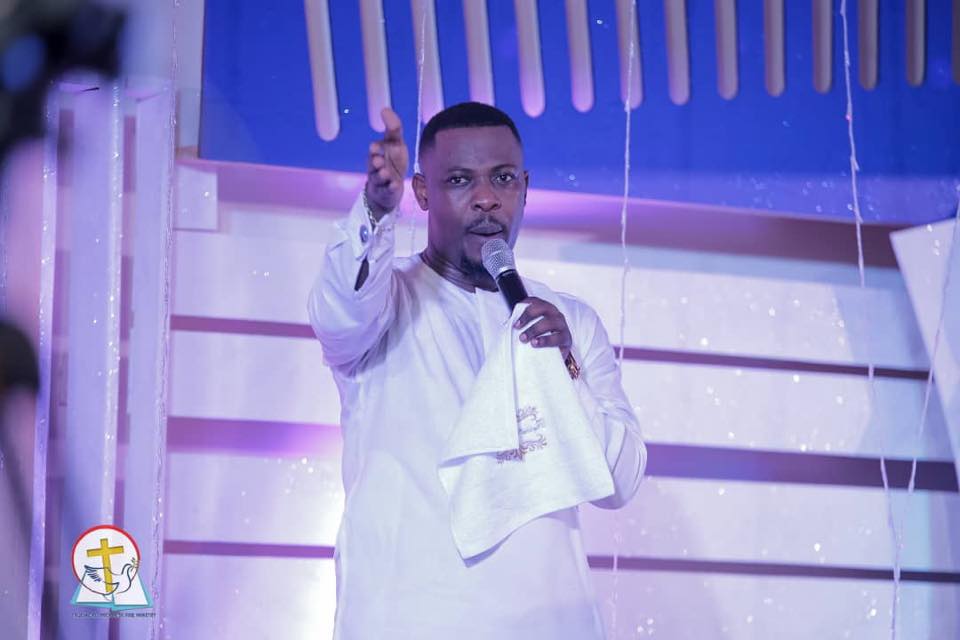 Prophet Nigel Gaisie has angered many Ghanaians over a recent prophecy he made about Kuami Eugene, Kidi, and Kwesi Arthur on December 31, 2018.

The founder and general overseer of True Word Prophetic Fire Ministry, Prophet Nigel Gaisie is known for some of the doom prophecies that has hit several celebrities notably the one he made about late singer Ebony

Even though the Prophet has not had any problems previously with such prophesies, including the big one he made about the death of dancehall diva Ebony Reigns, his recent prophecy about Kuami Eugene, Kidi, and Kwesi Arthur obviously didn't go down well with some Ghanaian social media users. 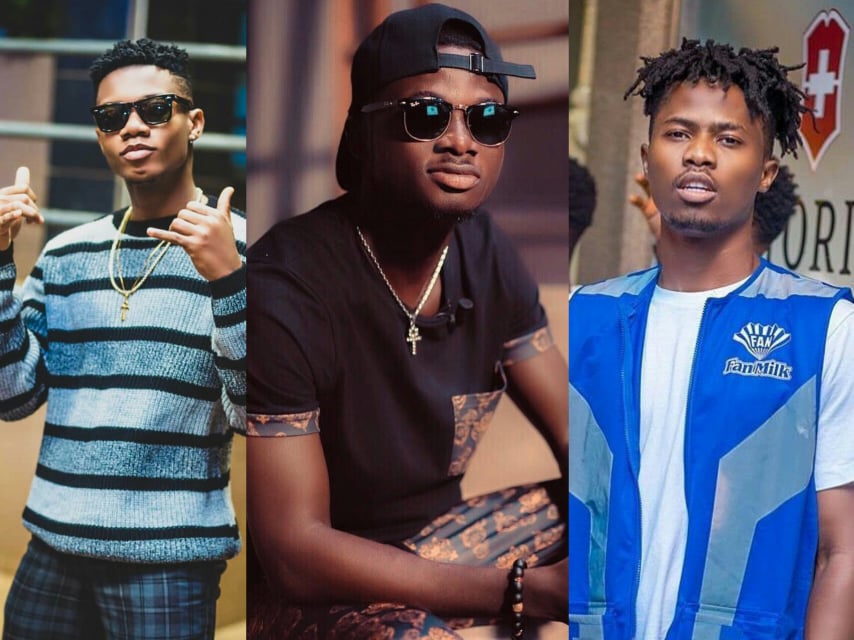 Check out the reactions from some social media users below…

False prophets nkoaaaa. All they see is doom

He’s a pathological liar, he knows them paaaaaaa, how can God reveal something about someone you don’t know??? Prophesy about Ghana’s economy !!

Rubbish. He always vomits a lot is BS. It such a coincidence God only reveals to you about GH celebrities . Fake prophet. Will quote you at the end of 2019 when those 3 young artists soar to greater heights in Dec

Hey, Ghana when will this nonsense STOP. This young guys are also gifted to sing to change some people life n make them happy

He’s a pathological liar, he knows them paaaaaaa, how can God reveal something about someone you don’t know??? Prophesy about Ghana’s economy !!