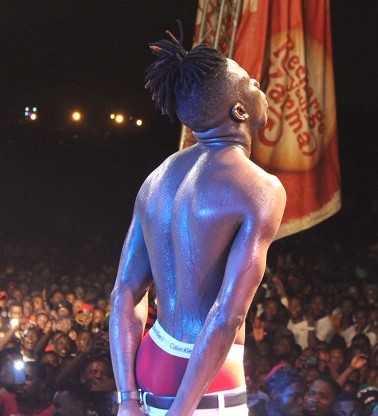 The Saka Saka Park in Ashaiman, his home turf served as venue for the heavily patronised show branded as a peace concert.

When it was all concluded with the 2015 BET award winner stripped to his pants dripping with sweat, it sure would delight Livingstone Etse Satekla alias Stonebwoy for pulling the massive show off with his Bhim Nation and Burniton Agents.

Competition will be tough at next Music Awards as reigning king E.L has dropped his BAR III album as has M.anifest with his â€˜Nowhere Coolâ€™ offering and FlowKing Stoneâ€™s.

But with his European tours, home concert and new offerings, the â€˜Go Higher Manâ€™ will surely have a say as to how things turn out on the night. 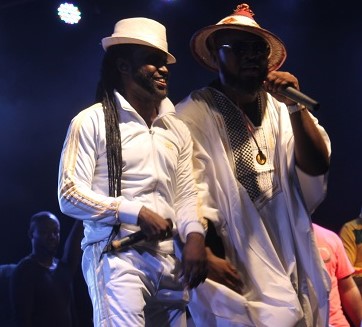 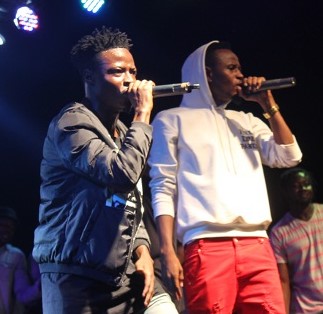 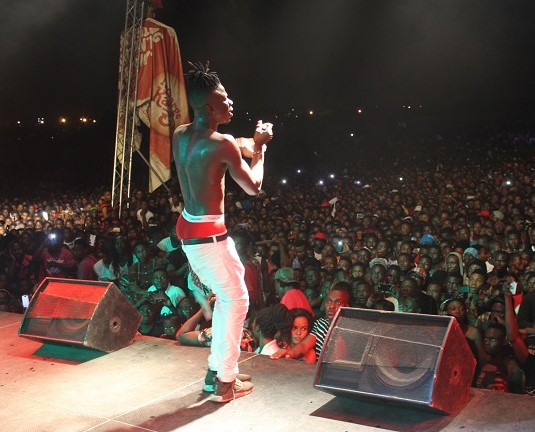