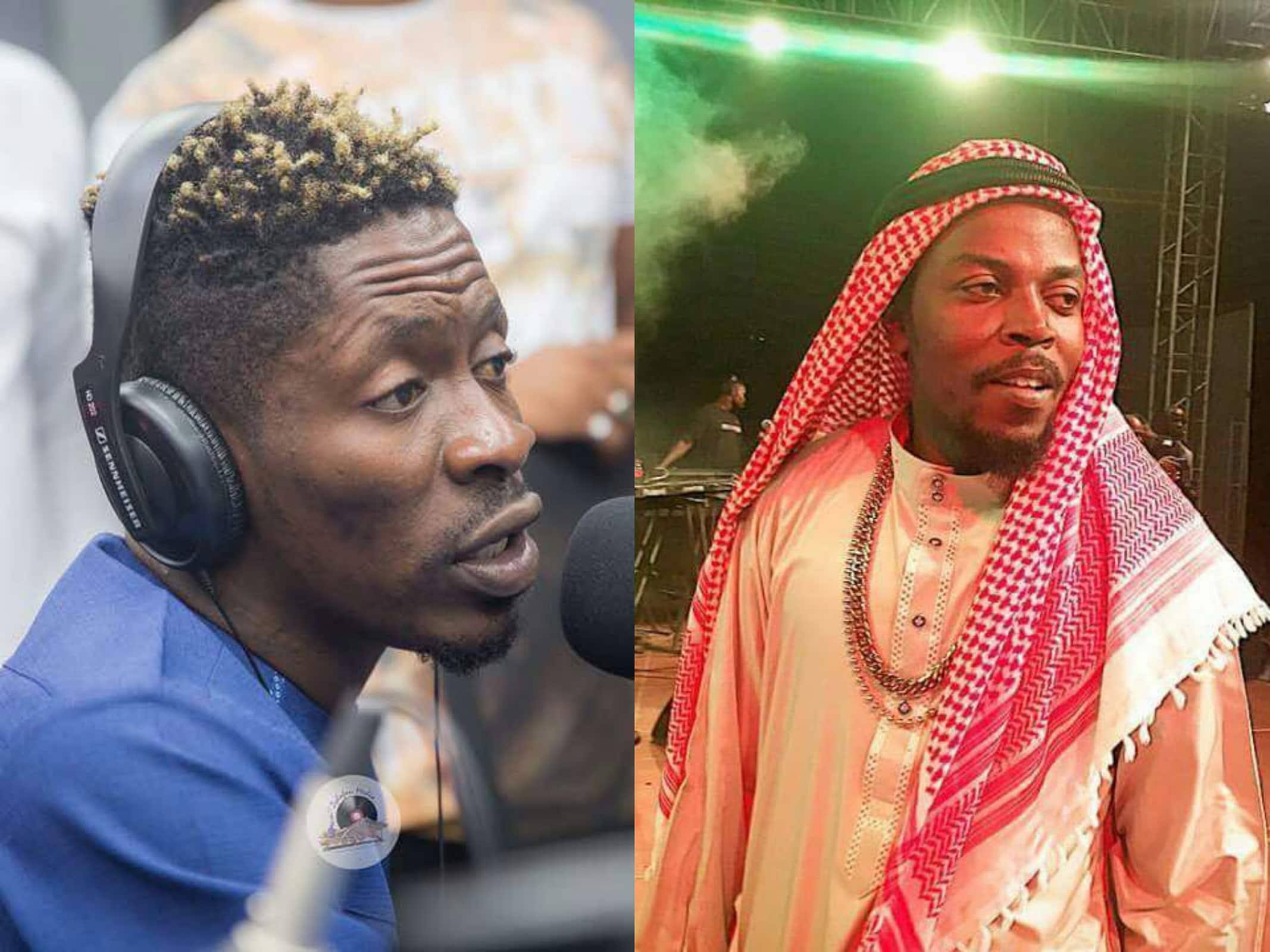 In a recent tweet, the Abodam rapper, Kwaw Kese has described Shatta Wale as a foolish tramadol nigga using his baby mama, Shatta Michy, for a loan. 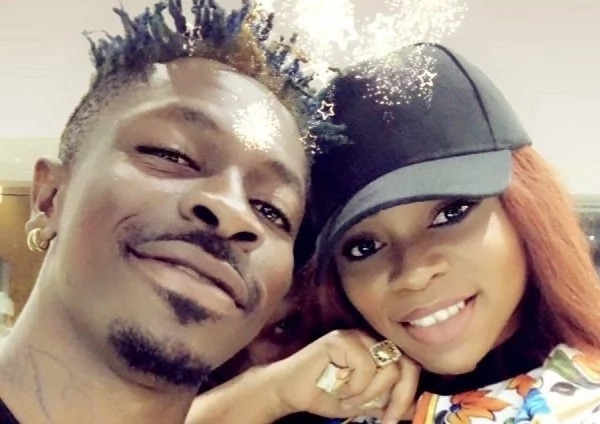 Kwaw Kese's attack on Shatta Wale has been making news in the media for some time now and in a recent interview in Kumasi, Shatta Wale described Sarkodie and Kwaw Kese as fake poverty-stricken artists who just give the impression of being rich.

Shatta Wale made these statement during a radio tour in Kumasi where he is promoting his yet to be launched Reign Album.

Kwaw Kese was reacting to this statement from Shatta Wale when he described him as using his wife Shatta Michy for loan and also called him "tramadol nigga".

Legon Cities coach Bashir Hayford back with point to prove

Covid Pfizer vaccine approved for use next week in UK