Support me, don't say things to discourage me - Bisa Kdei 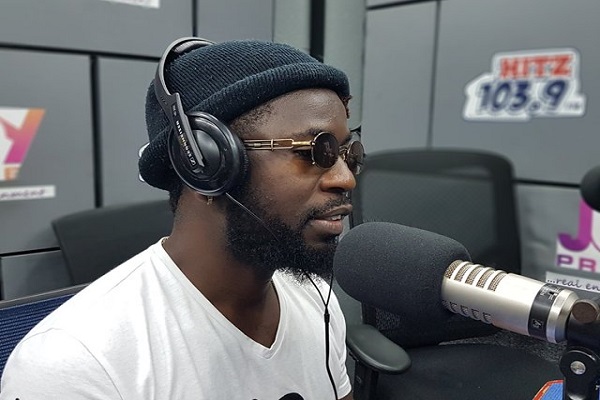 Support me; Don't say things to discourage me - Bisa Kdei

Ghanaian highlife artiste, Bisa Kdei says he needs the support of Ghanaians in order for him to complete his task, thus putting Ghana on the map.

In an interview with Andy Dosty on Daybreak Hitz, Bisa Kdei revealed that he has been trying everything within his power to put the nation on the world map, but Ghanaians are not supporting him but rather sayings things to discourage him.

"I am trying so hard to put Ghana on the map. All I need is the support. Not things that would discourage me.", he said.

According to him, some of the things that people say to him really discourage him just that he mostly brushes them off.

Bisa Kdei has currently released his first single of the year dubbed 'Meka' which has Fameye on it as a featured artiste.