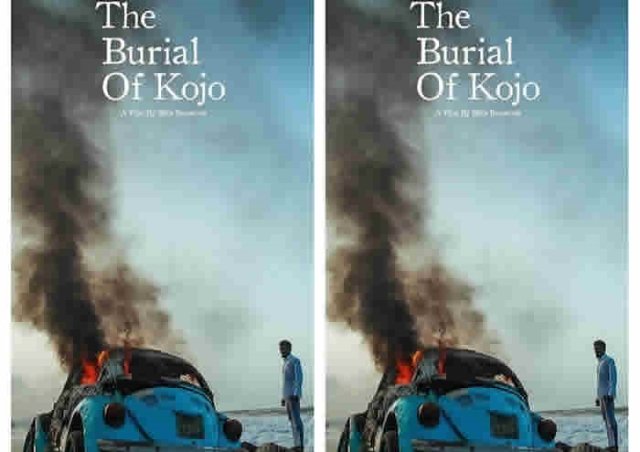 The Burial of Kojo, an original Ghanaian movie, has just won the Grand Prize for Best Narrative Feature at the Luxor African Film Festival in Egypt.Â

The movieÂ follows the story of Esi as she recounts her childhood and the stormy relationship between her father, Kojo and her uncle, Kwabena.Â

The lives of these two men are intertwined withÂ tension, subtle hatred and a thirst for revenge that must be accomplished with whatever it takes.

The writer and producer of the film, Blitz Bazawule, popularly called Blitz The Ambassador, took to Twitter to thank all the fans and his team for their hard work and dedication.

He wrote, â€œExcited to announceÂ @TheBurialOfKojoÂ just won the Grand Prize for Best Narrative Feature at the Luxor African Film Festival!!! Congrats to the whole team. We continue to make History.Â â€

The Burial of Kojo is also the first Ghanaian movie to be premiered on the popular movie streaming site Netflix.

On February 15, barely seven months after the world premiere of the movie, African American director, scriptwriter, producer, marketer and distributor Ava DuVernay took to Twitter to announce that sheâ€™s made it possible for The Burial of Kojo, to premiere on Netflix through her company, Array, on March 31, 2019.

The movie was first premieredÂ in August 2018 at the AMC Empire Theatre in Times Square, New York City, as part of the Urban World Film Festival presented by HBO.

The movie is also touring in different in the United States of America including Seattle, Atlanta, San Francisco, Virginia, Houston, Washington and Los Angeles.