No funeral for my late father - Mzbel explains why 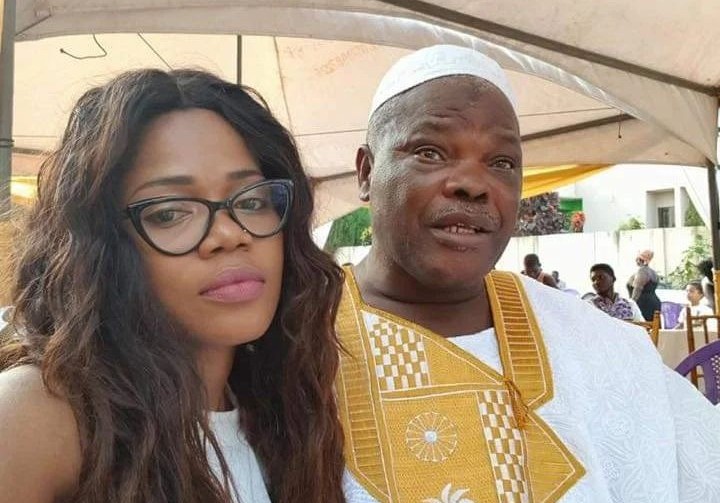 There will be no funeral for my father, it was his last wish - Mzbel
Shares

Ghanaian hiplife musician Berlinda Nana Ekua Amoah, popularly known as Mzbel has revealed that there will be no funeral for her late father as she aims to fulfill his last wish.

Speaking to Zionfelix, Mzbel mentioned that her father, two weeks before his death told them (his relatives) that he wouldn’t want a funeral after his death.

She further explained that her father has an extended family who would like to have a funeral for him because they could not grace the burial since it was done on short notice.

According to Mzbel, the Imams of her father said they will not be a part of it since the deceased didn’t want it.

They also strictly asked her not to do it since it goes against the norms of Islam but rather asked her to channel the money to charity, since that will help her father transition peacefully.

However, she believes her dad was a great man and needs to be celebrated.

Mzbel stated that she’s confused and doesn’t know what to do. Because her family wants the funeral but her dad didn’t want it.

She further urged sympathizers to be patient and also ready as she might hold a prayer service for her dad.