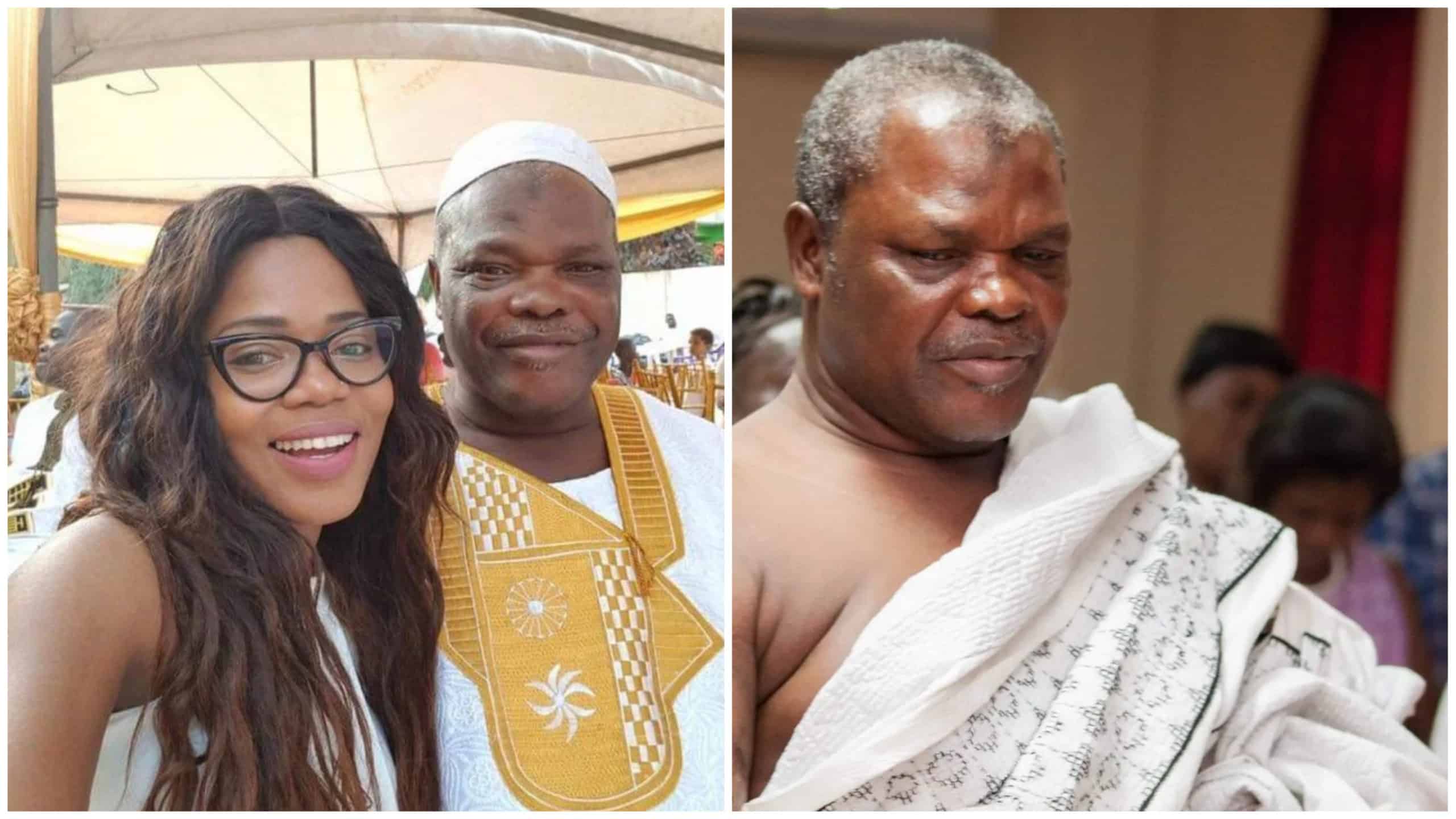 On Friday, Mzbel ended her show in the middle of the night crying while she announced the death of her father on live radio.

She revealed that he’s a Muslim hence she had to go before he gets buried without her paying her last respect.

She further apologised to her listeners for halting the show on short notice, she couldn’t hold her tears as she broke the news.

I beg you, I will have to call off the show, I can no longer continue. My father is dead. It will sound weird, it will sound so weird, but we can’t continue with the show. I have to go, my father is a Muslim, If I don’t quickly go, they will bury him without me seeing him.

I beg you, let’s just close the show, I beg you said Mzbel as she left her seat in tears.

Following the sad news, in an updated post on Instagram Mzbel shared photos of herself and her father with the caption, “Rest In Power Daddy… My Mr Amoah”.

Colleagues and friends have since been sympathizing with the singer since the news broke.

The cause of her father’s death is not known yet but he has been laid to rest as per the Islamic custom.