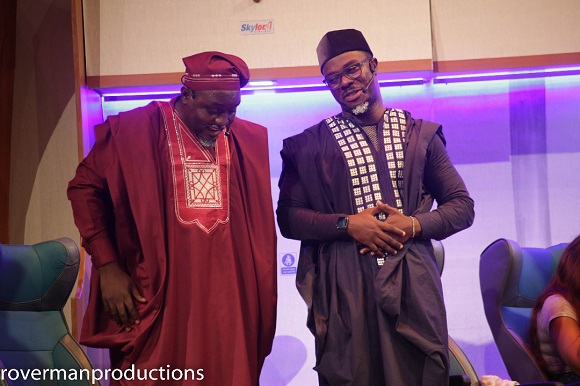 The play, set in the interior of an aeroplane, tells the story of Honourable Yonkopa, who is planning to have an incredible time in Tamale with his side chick, Naa.

Just as they board the flight, Naa discovers that a man she helped destroy is also on the plane. To make matters worse, Venus, Hon. Yonkopa’s wife shows up on the plane before it takes off. What ensues is the craziest flight ever, as the plane endures turbulence, faulty engines and passengers willing to spill the beans before they die.

To say that Uncle Ebo and his Roverman team have outdone themselves this quarter is to say the least. It is very obvious, right from the opening dance, that the team worked extra hard for this. The set alone is a whole story!

Combining the forces of three skilled professionals i.e Joojo Tetteh Quantson, Prince Kojo Hilton and Master Ashie, Roverman Productions put a set on that stage that actually got people clapping when the curtains lifted. The set showed the interior of an airplane, complete with realistic window views which actually gave a windows view of when the plane took off, faced turbulence and landed, all to rapturous applause by the audience.

Complimenting the beauty of the set is the beauty of incredible acting. Roverman had a fair combination of veterans and first timers. There was a perfect blend between known faces like Andrew Adote and Michael Akoto Sasu and first timers on the Roverman stage like Lisa Konyah and Nana Ansomah, who’s character got ribs cracking with her well spiced shady punchlines.

This is jus a tip of the iceberg, but we will leave the rest for you to experience. Grab tickets to the 2nd weekend showing of I SLEPT WITH YOUR WIFE by going to any of our regular outlets, or by dialling *365*535# to purchase tickets. 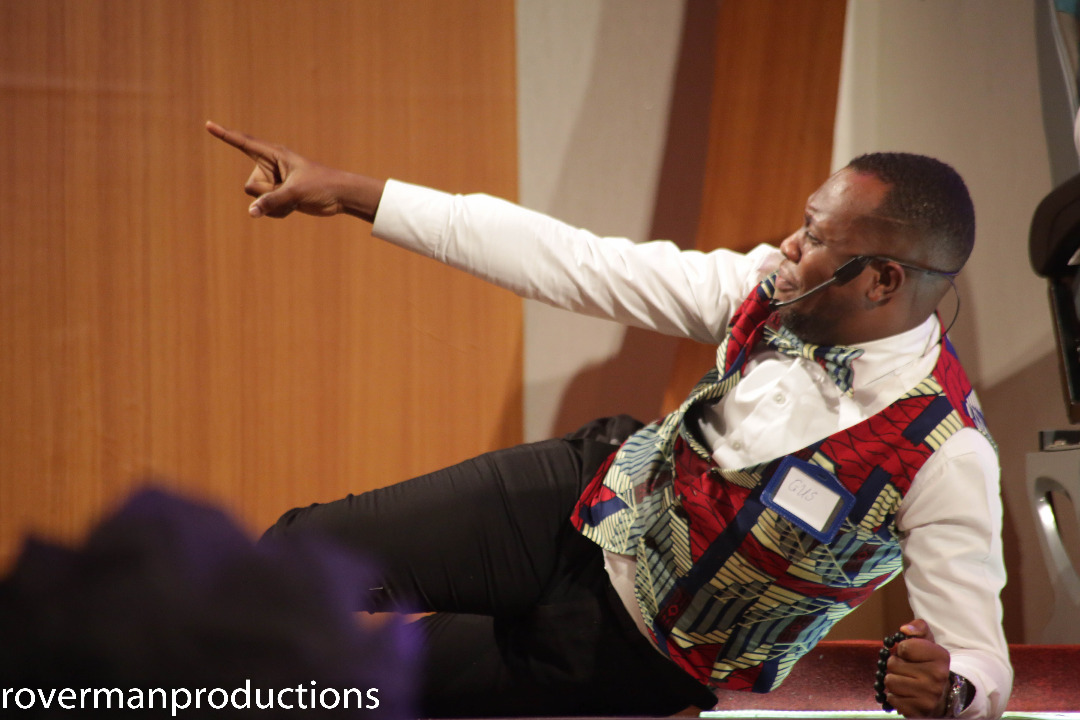 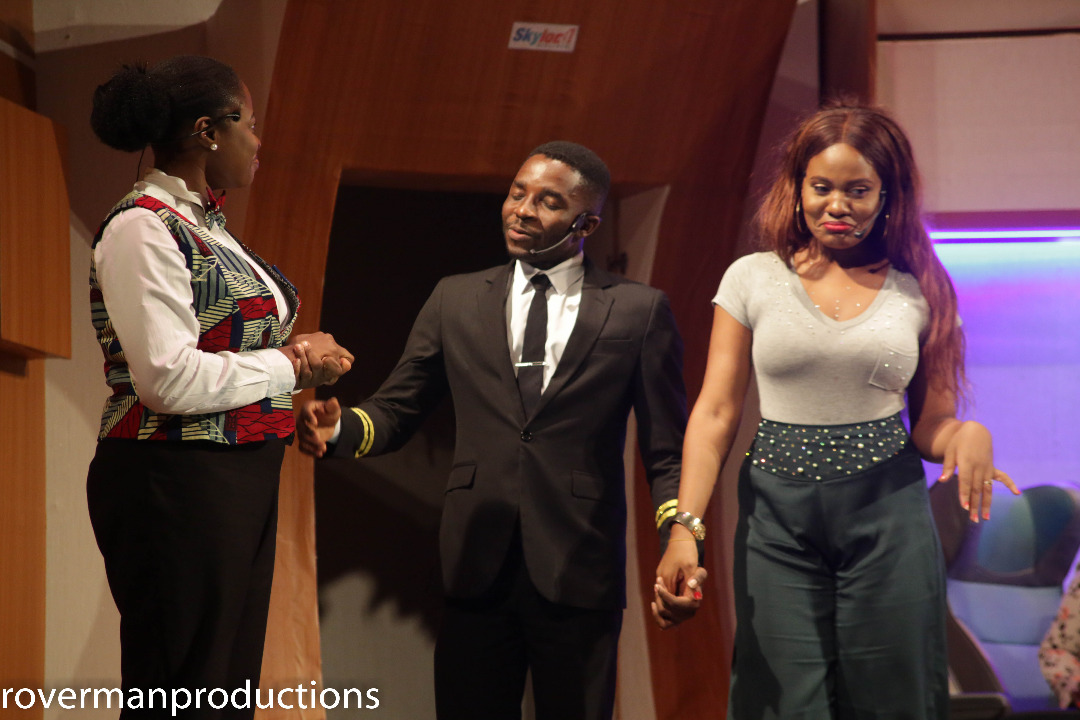 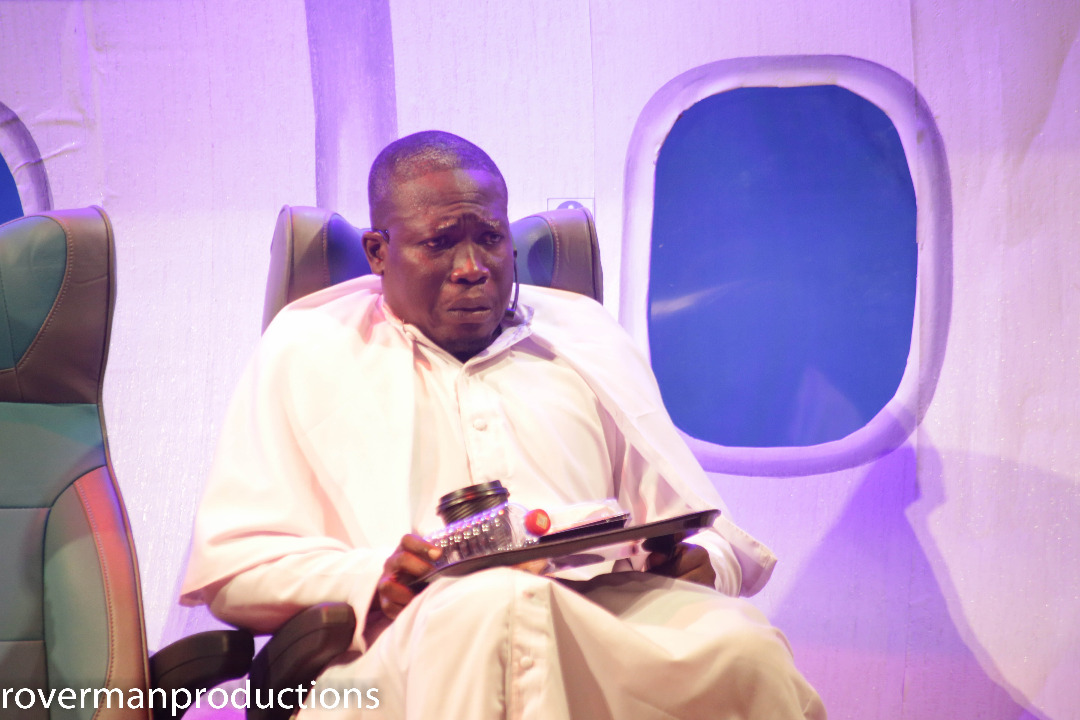 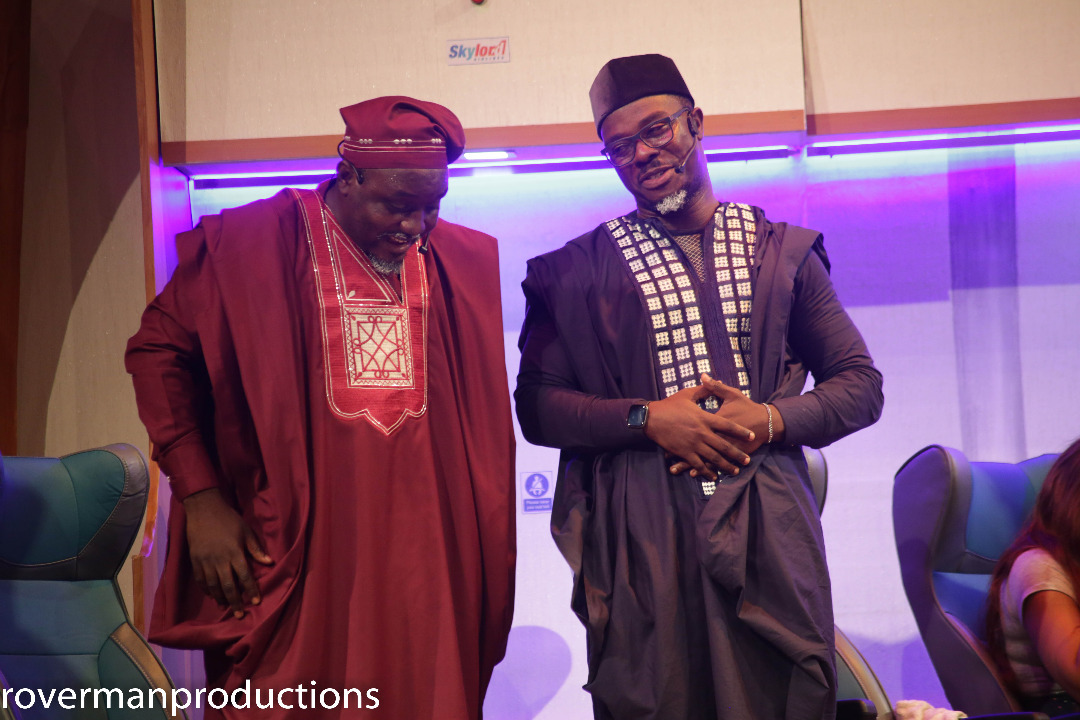 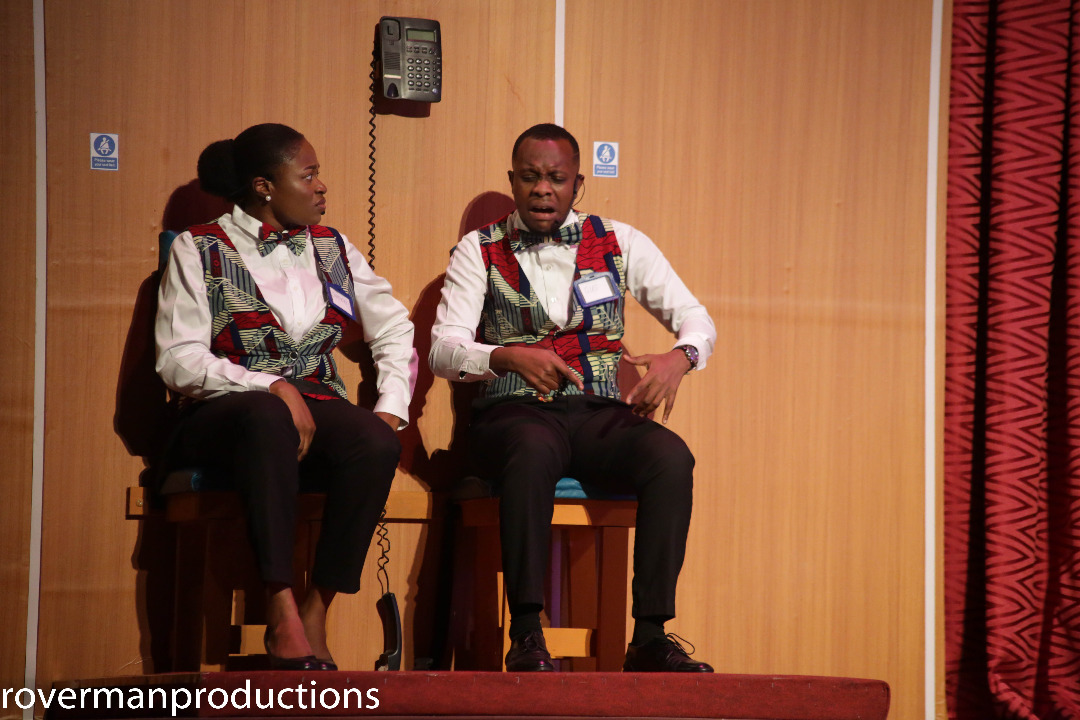 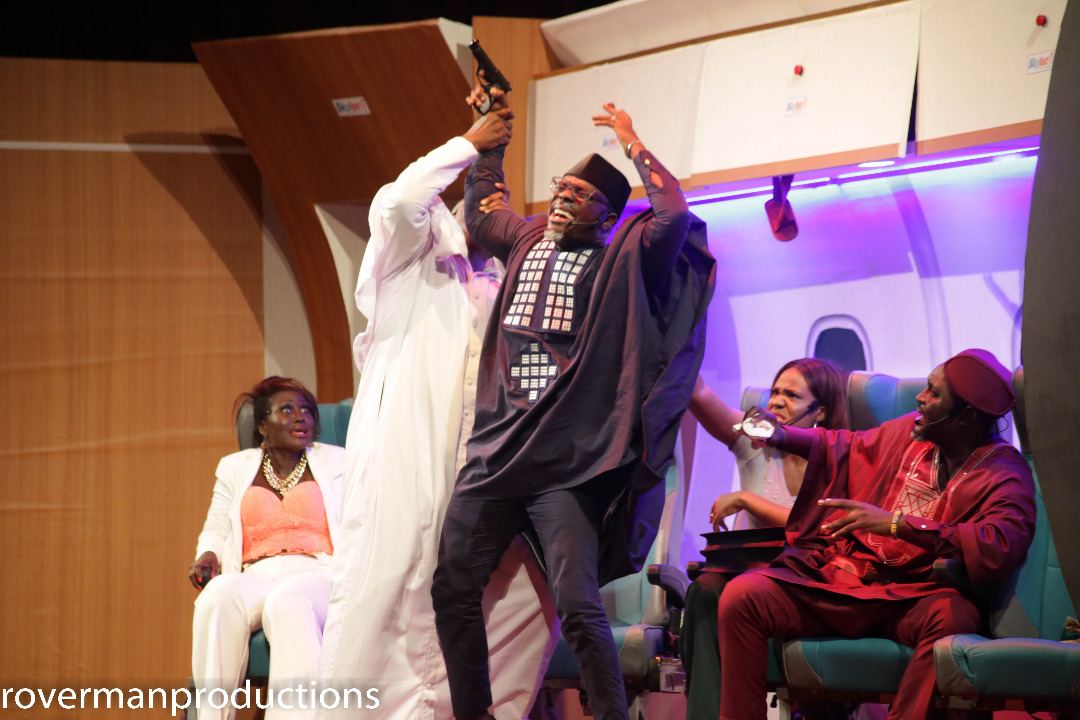 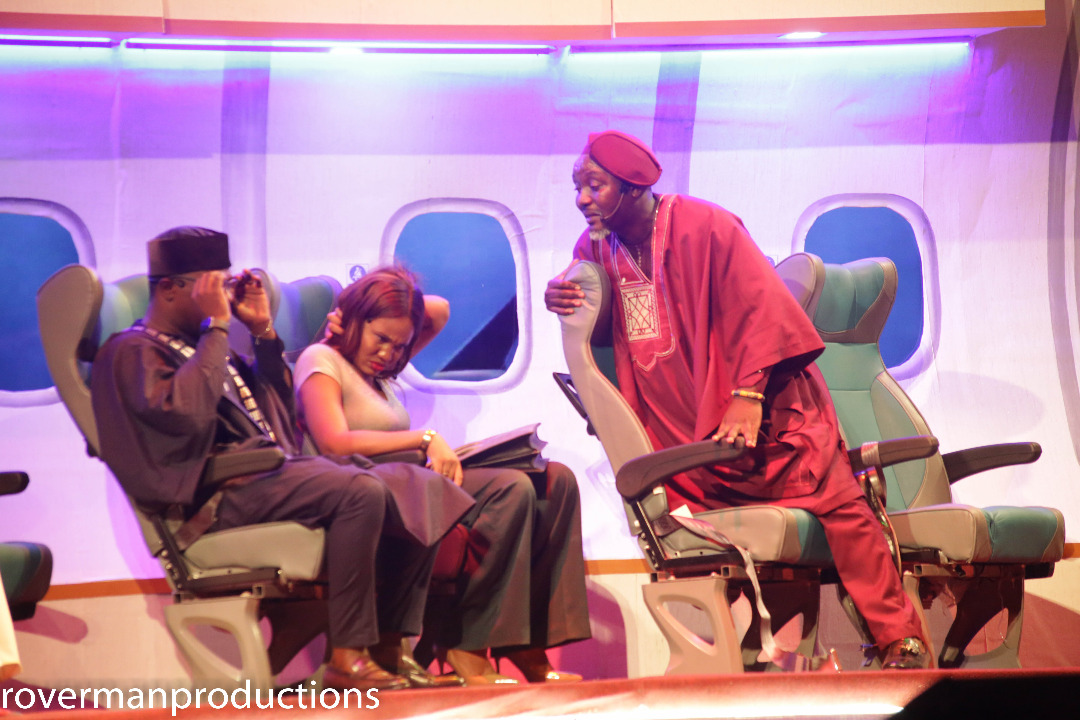 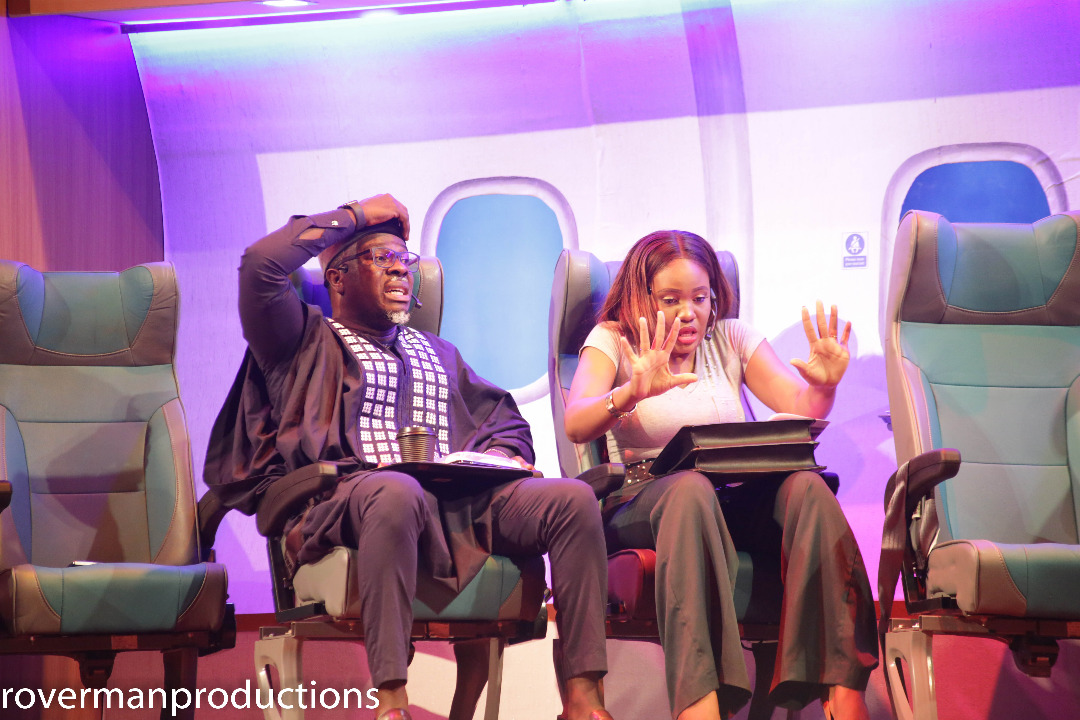 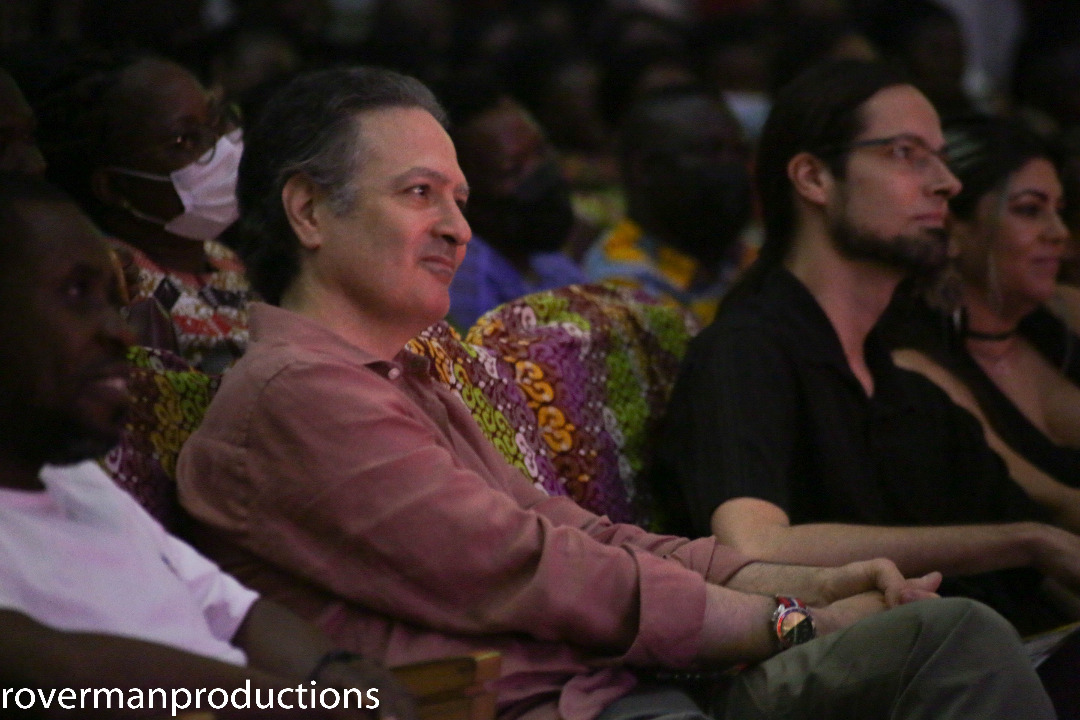 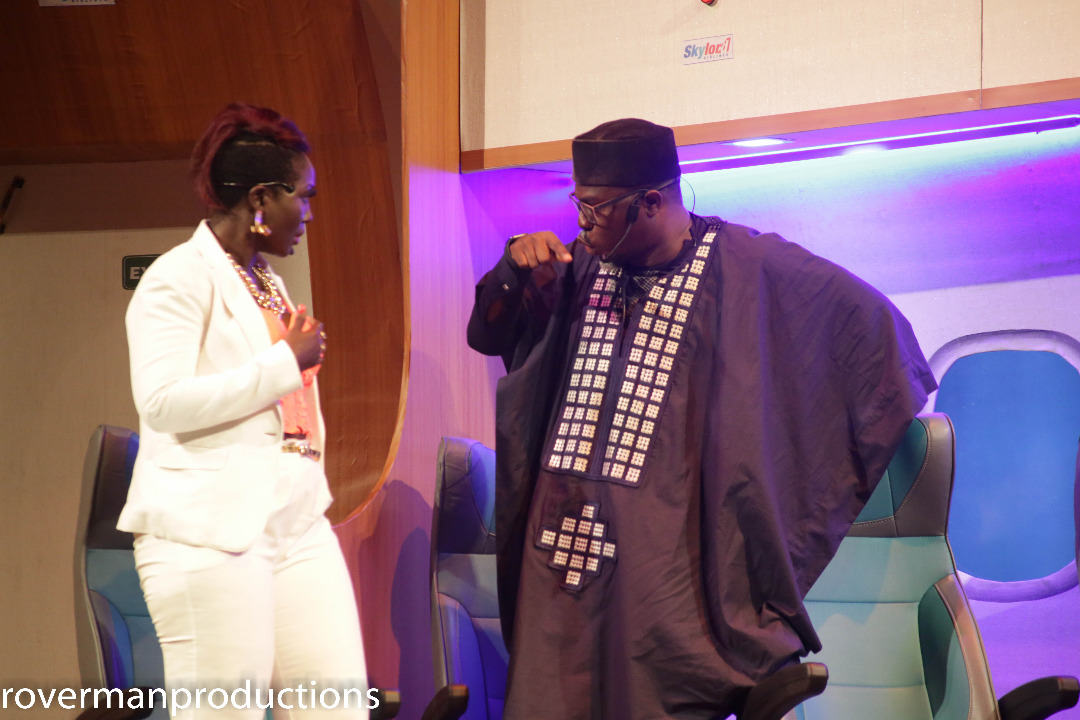