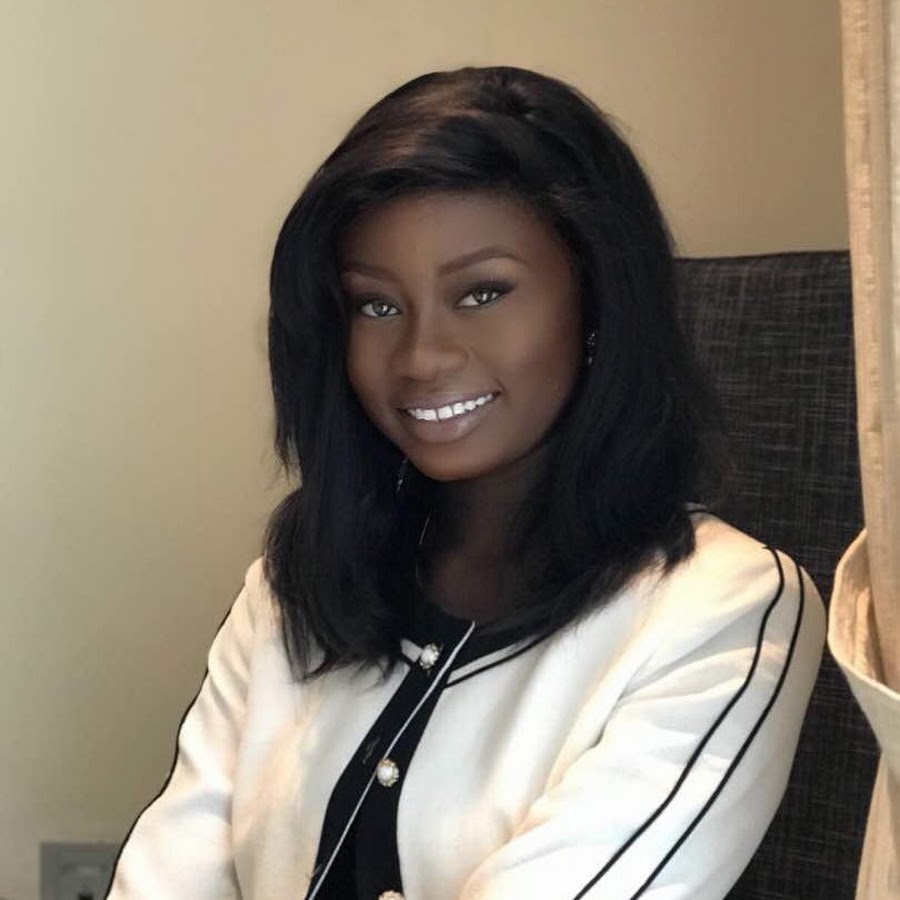 The writ of summons issued on September 4, 2019, from an Accra High Court is an action taken in response to a defamatory publication published on July 15, 2019 by GhanaCelebrities website.

The publication wrote that the News Anchor and Journalist was “pregnant for four married men including an NPP Politician”.

The publication was later republished by additional online news outlets, some of which published their own slant to the initial defamatory story.

The defamatory publications further indicated that “Natalie Fort together with her family were resorting to elimination by rough tactics to pin the pregnancy on a man who is deemed as most generous. With her family putting forward reports that the baby should be given a two bedroom house, and her mother a clothing line”.

It is observed that the publication and republications by many media outlets in Ghana was with the intention of damaging the News Anchor’s highly held public image.

It is as a result of this that GhanaSlayers.com, 72 hours after posting the initial publication and 42 hours after Natalie Fort’s official response, contacted her pleading to be excused, and subsequently published an apology acknowledging that the publication has tainted her image.

The claims against GhanaCelebrities and the six additional news portals include damages, including special, aggravated and exemplary damages for libel, an instruction restraining them from further publishing the defamatory words, an order for the removal or deletion of the defamatory content, and any other relief as the Justice of the case may seem fit. 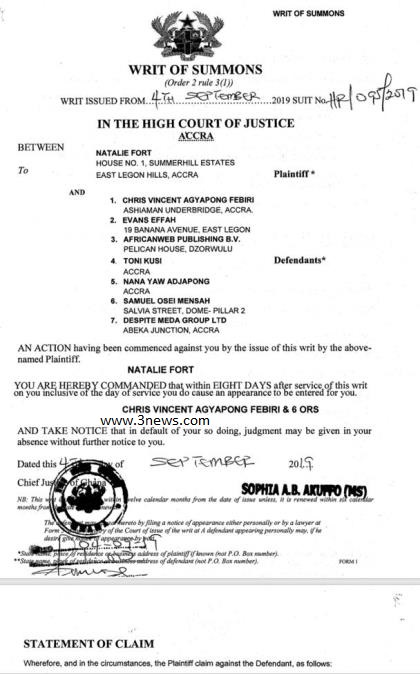