Uncle Ebo addresses love and rejection with ‘Not My Husband’ 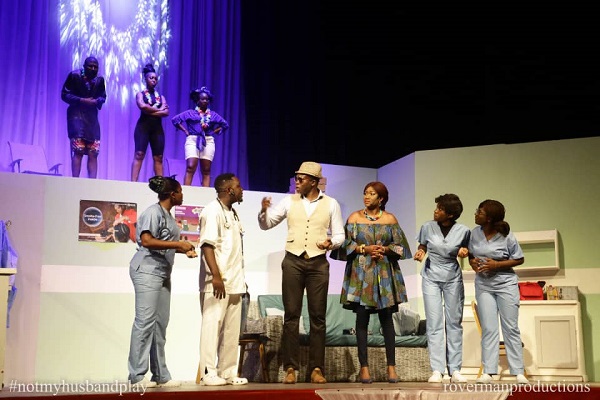 Renowned playwright Uncle Ebo Whyte has in his new play ‘Not My Husband’ addressed issues of love and rejection as a recurring phenomenon in the Ghanaian society.

The play began with a musical performance and there was a quick switch to a hospital scene. 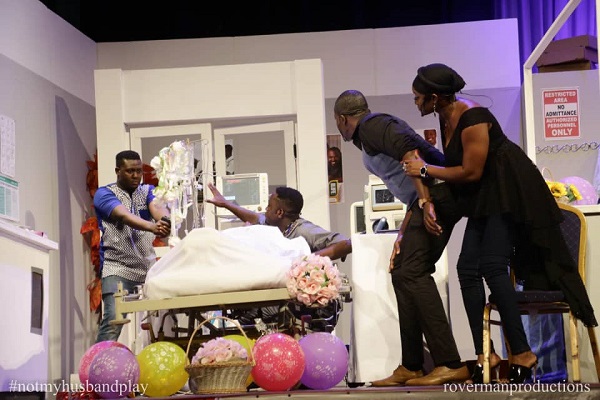 Where a doctor and nurses were working assiduously to bring back to live a dying patient the wife of Obed, Alice. He came to the hospital to visit the wife after an emergency call.

Obed was joined by Alice's mother because her condition was very severe. Her father also joined but his presence brought disagreement between himself and her mum because they had divorced. 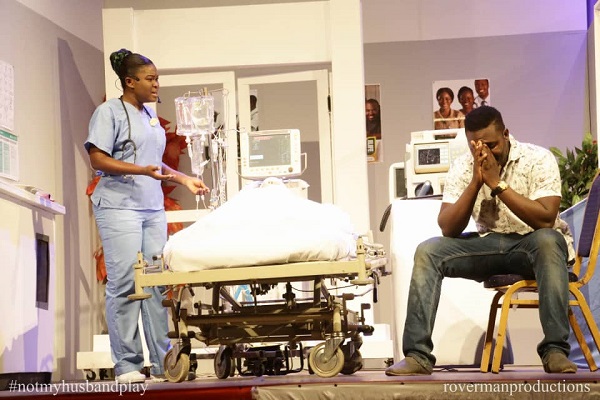 In a life and death situation, Alice now listens and watch as Obed tries hard to do everything for her to survive.

Alice never appreciated the love of Obed but he tries hard to help her come out of the situation.

A nurse at the hospital who witnessed what Obed was doing was surprised as she looks on in admiration. 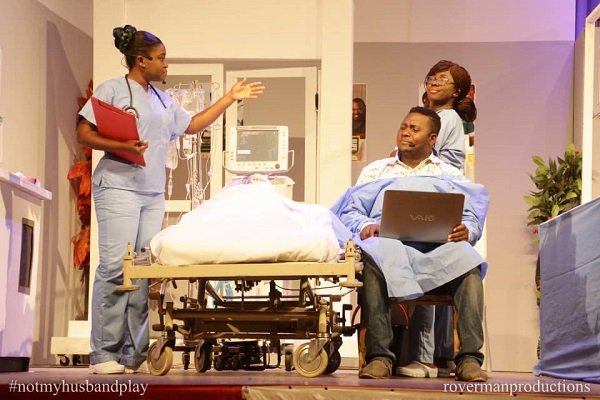 The biggest revelation came when Alice's father donated blood to save her daughter, as the test was run on the blood, it came out that he was not her biological father.

Alice still in a trance wished Obed could give up on her to join her ancestors but Obed refused, Alice tried all the best to convince Obed through his thought but Obed did not give up on her. 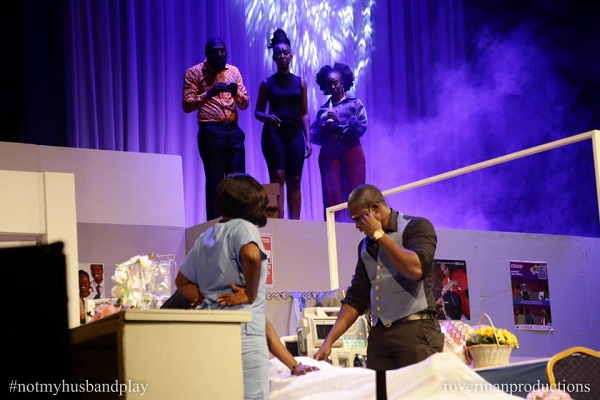 Jackie, a nurse at the hospital who had been nice to Obed tried her possible best to make him feel comfortable at the hospital but Alice through the thoughts of Obed turned him against the nurse.

Obed after a second thought apologized for her hostile posture to the nurse, now the doctor suggested to the family of Alice to take her off life support.

Discussion still ongoing on taking her off life support, Obed and Jackie (nurse) are falling in love after Obed found out she lost her husband and she also gets to know Obed and Alice have been apart for some time.

During Alice's birthday, her family agreed to take her off life support for her to rest peacefully. 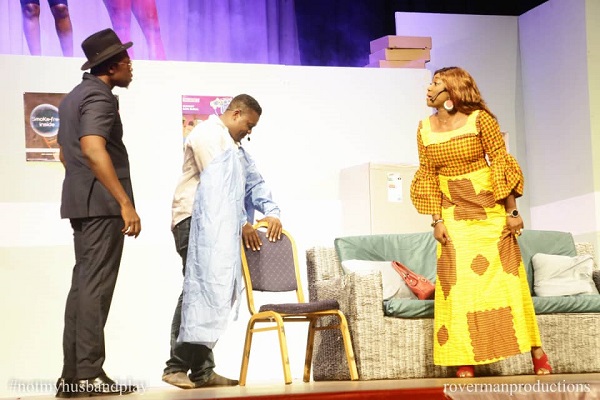 In the third dimension, Alice realized her mistake and promise to be very good and love Obed.

She was therefore allowed to come back to life and the hospital staff and the family were happy as she recovered from her coma.