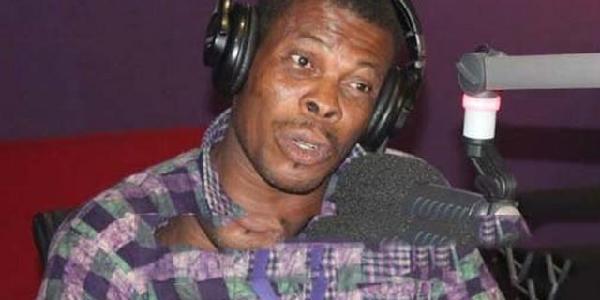 The famed actor is said to have passed on earlier today at the 37 Military Hospital after battling an illness.

The sad event was confirmed by veteran actor, Bob Smith Jnr (Diaboloman) who was inconsolable.

During his best days in the acting industry, ‘Waakye’ played a number of roles in movies.

He was regarded as one of the top actors in the country where he was featured in a number of prominent movies.

It can be recalled that in 2020, he confirmed rumours of an illness that had left him bed-ridden but recovered later.

In the last couple of years, he completely left the acting scene and even attended bible school to become a preacher.