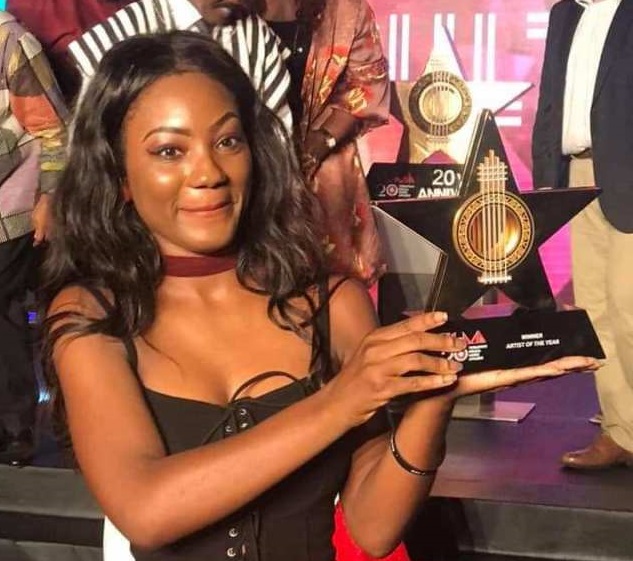 Charterhouse, organizers of the Vodafone Ghana Music Awards as part of their 20th-anniversary celebration unveiled a new plaque during the nominees' announcement event yesterday, March 15.

Charterhouse did not only announce the various nominations for this year awards night but also unveiled a new plaque to mark their 20th Edition of the Ghana Music Awards.

This new plaque is star-shaped with guitar strings in the middle.

Below is a photo of the new VGMA Awards plaque: