Video : Awal blasts Fameye for duping him of GHS500 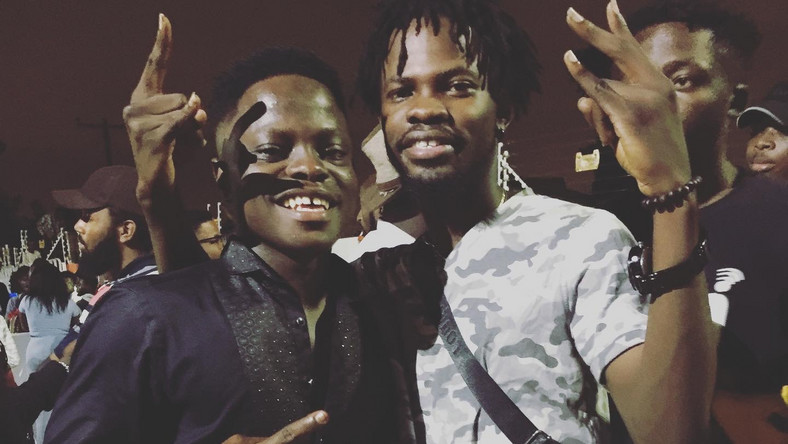 According to Awal, he had an agreement with the “Nothing I Get” singer to be present for the video shoot to a song he has with him but Fameye after taking the money failed to show up without giving any tangible reason.

Awal said he paid him Gh500 and all attempts to reach him have proved futile. In over a one minute video in which Awal poured out his anger, he said he’s been informed that Fameye said he is not going to refund the money.

READ ALSO: VIDEO: Fameye in a brawl with his management in Europe

For this, he has vowed to do whatever it takes to take his money from the “Mate” singer who also shaded him that the song they did will not even reach anyway. Fameye is yet to respond to the claims.