Video: I didn't end my friendship with Bullet because I heard he is into occultism - Ahkan of Ruff N Smooth 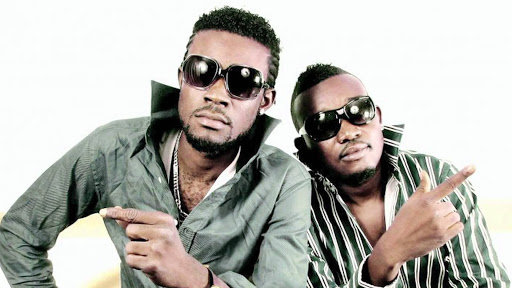 The two have recently been granting interviews and accusing each other of collapsing the group.

Bullet earlier this year in an interview with ZionFelix said Ahkan was the cause of the breakup and also he has been going around telling people he (Bullet) is into occultism.

Ahkan has also had a chat with ZionFelix and has given reasons why he decided not to get close to Bullet again.

"What made me move away from Bullet was because I supported him a lot, but when I went solo he decided not to support me but rather grant interviews and paint me black. Anytime I go for an interview and I am asked about Ruff N Smooth I tell them we are embarking on our individual project but he tells people I am the reason why the group is no more, I did not pull away from him because I heard he is into occultism, I have not gone anywhere to even say that, I have only seen a few reports".