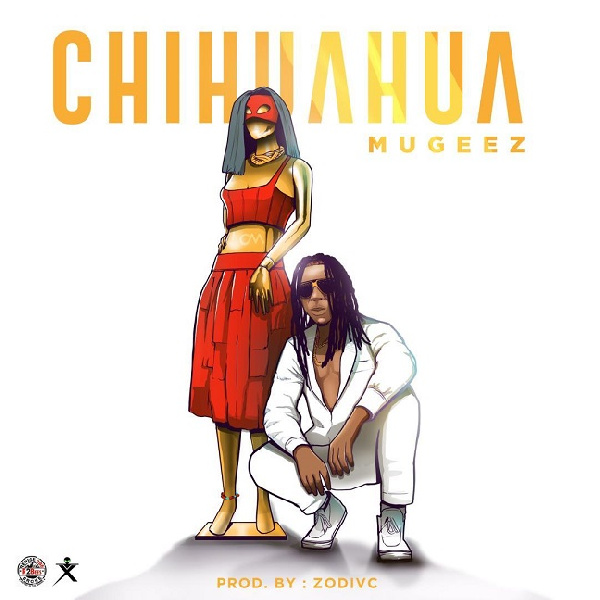 Official artwork for the song
Shares

Mugeez, one half of the famous and influential Afrobeats music duo R2Bees, is set to release his first single for 2020 under his own record label Extrial music.

According to the music legend, the new single dubbed, â€˜Chihuahuaâ€™ is a mid-tempo contemporary high life jam produced by Zodivc official and video directed and shot by David Duncan.

He added that â€˜Chihuahuaâ€™ is just a warm-up towards his solo EP coming out later this year, â€œI will be releasing a couple of singles which are not the same as the ones on the EP before dropping the main tape at the latter part of this year.â€

READ ALSO: Check out Emmanuel Adebayor's reply to Sandra Ababio for calling him a gay

Mugeez who is the Chief Executive Officer of Extrial music label and part of the highly influential music group, R2BEES, recently teamed up with DJ Mic Smith and Kwesi Arthur to make the new Afrobeats banger â€˜Dribblingâ€™ which video was shot by Lex McCarthy.

Mugeez keeps busy with his solo projects. Last year he released the singles â€˜Regularâ€™ with Sarkodie and â€˜Your Numberâ€™ with Juls and King Promise. He also started his own label Extrial Music.

Not only to promote his solo projects but to help up and coming artists that are ready to make a change. The first artist Mugeez has signed under his label is Tecknikal, a young aspiring artist from Ghana.