Video: I drank 8 bottles of Guinness a day - Wayoosi recounts lifestyle that almost killed him 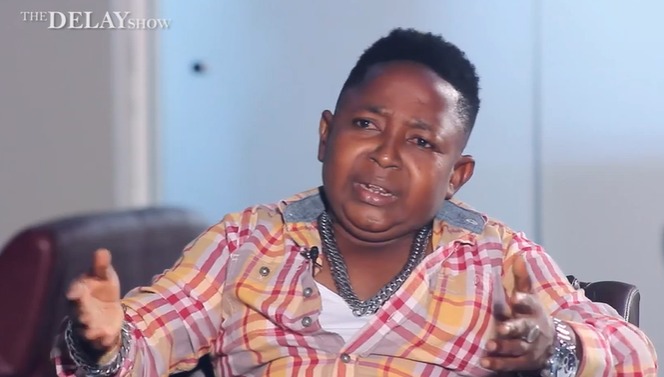 Kumawood actor Wayoosi has recounted the lifestyle that led to his near death.

The actor speaking on the Delay Show said, he was an alcoholic and could drink eight bottles of Guinness in a day.

The small-sized actor said aside drinking a lot, he drunk less water in a day and included a lot of meat in his meals.

The actor in 2016 almost joined his ancestors when he was admitted to the Komfo Anokye Teaching Hospital.

As a result of this lifestyle, the actor suffered kidney damage and needed a transplant but after what he terms as 'God's favour' he was treated and discharged without going under the knife.