Video: My colleagues at Multimedia were bitter because I was growing too fast - TV3's MzGee 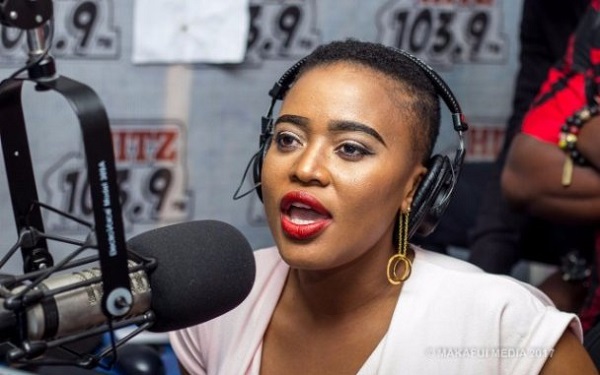 Ghanaian entertainment personality, Gloria Akpene Nyarku, well known as MzGee, has disclosed that there were so many bitter people at his former workplace Multimedia Group.

MzGee left the media brand earlier this year and now says her colleagues ganged up against her and they wanted to halt her progress.

The former Joy News presenter said apart from this, her colleagues at her former office made her uncomfortable.

She disclosed some of them well very bitter and she has unfollowed them after she resigned.

Commenting on her move to Media General, MzGee stated that she wanted to see if they would shine after her exit from Multimedia.

MzGee stressed that she left Multimedia because of her peace of mind, happiness and safety.