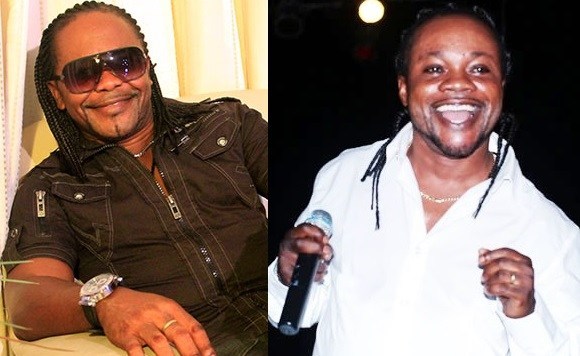 According to Nana Acheampong, he met Daddy Lumba when he first traveled to Germany in 1989 and after they both found out they had a similar interest in making music, they decided to come together to form the 'Lumba Brothers' group.

Nana Acheampong explained that since then, they played several live band shows together in Germany for almost 10 years until Daddy Lumba relocated.

The veteran musician further stated that after Daddy Lumba relocated and was having difficulties in coming for studio sessions due to the distance, they decided to go their separate ways.

He explained that they separated on mutual grounds and that there was no ‘beef’ between them when they went their separate ways.

Nana Acheampong also added that since they went their separate ways, they have achieved a lot individually.

Nana Acheampong is one of the most popular musicians ever in Ghana. He is also the other half of the famous Lumba brothers who popularized Burger highlife in Ghana.

READ ALSO:  Video: I will leave for the fans to judge - Kojo Antwi on Lumba comparison