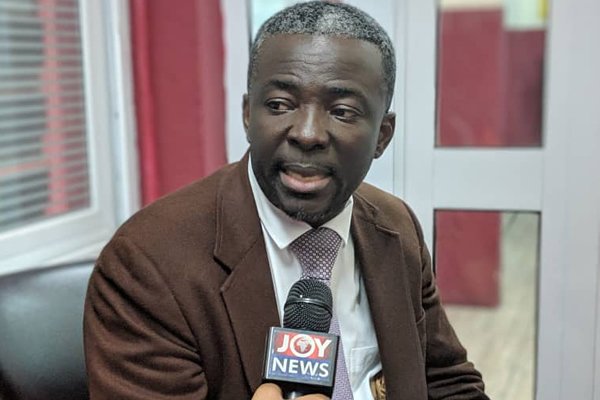 According to Papa Shee, who is back in Ghana after10 years of being abroad, his faith in God has been questioned by those he tries to convert all because they think he will also return to secular music just like Ofori Ansah did.

He is back in the country to hold crusades for Christ.

“Once you accept Jesus, Jesus says for my namesake they will persecute you so you know the persecutors are there. I mean check my Facebook sometimes somebody will say hmm, we don’t trust because one of them has come and run away but I was called before Ofori was called, even Lord Kenya, I prayed for all of them,” he told MzGee. 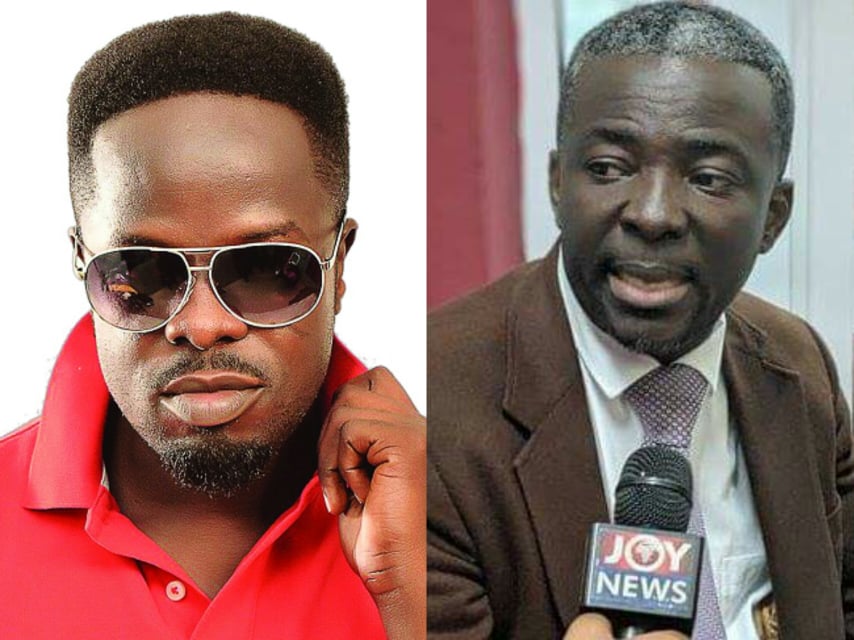 A few years ago Ofori Amponsah told Ghanaians he had been called by God to preach the gospel. After some months of trumpeting his switch from secular music to being a man of God, they are publications that he has slipped back to secular music.

“I prayed for them but mine is quiet, laidback and I’m doing my evangelism for Jesus. I didn’t open a church because I was hearing from the Lord before I move because it is not by your strength,” he said.

Asked what he has done about Ofori Amponsah’s situation, Papa Shee told MzGee, he has been praying for the musician.

“Actually, I have not had the chance to speak to him personally but what I did is, I prayed for him and I’m going to continue praying for him,” Papa Shee said.