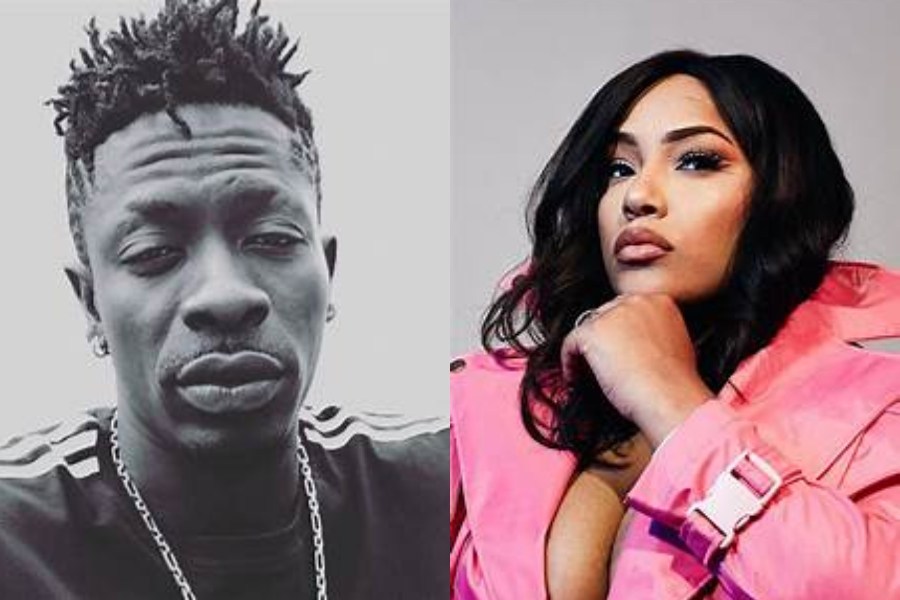 This moment has been long-awaited especially, as Stefflon Don revealed during her visit to Ghana in December 2018 for TINA Fest, that she would love to work with Shatta Wale.

In an interview, she revealed Shatta Wale is one of the Ghanaian artistes she had heard of and admired.

Shatta Wale had also expressed interest in working with the UK singer some months ago.

The ‘Baby’ singer took to Instagram to share a studio session with Stefflon Don. The dancehall song ‘One Time’ comes after Shatta Wale announced he would release a new album ‘Wonder Boy’ before the year ends.

READ ALSO : Check out Shatta Wale's advise to his fans who smoke weed