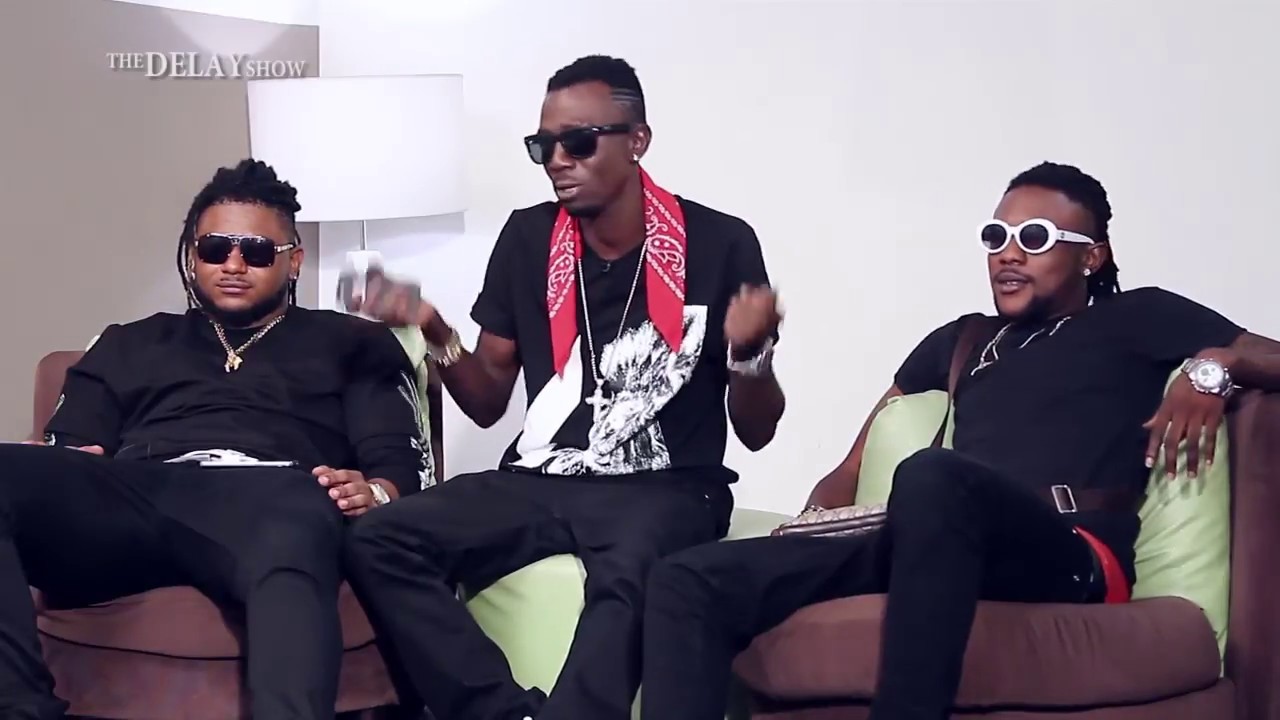 Award-winning radio presenter and host of 'Yaad Settings' on Hitz103.9FM, King Lagazee says Shatta Wale's SM Militants are not doing enough as a group signed on a record label.

According to King Lagaze speaking on his show over the weekend, Shatta Wale has done what he can to push his brand and also the SM Militants but the Militants need to uplift their game in order to get the necessary recognition they deserve.

He added that the SM Militants must capitalize on Shatta Wale’s brand to be who they want in the music industry.

Explaining his point further on the SM Militants, he said they should embark on a media tour, record good songs and host their own shows and stop following Shatta Wale anywhere he goes.