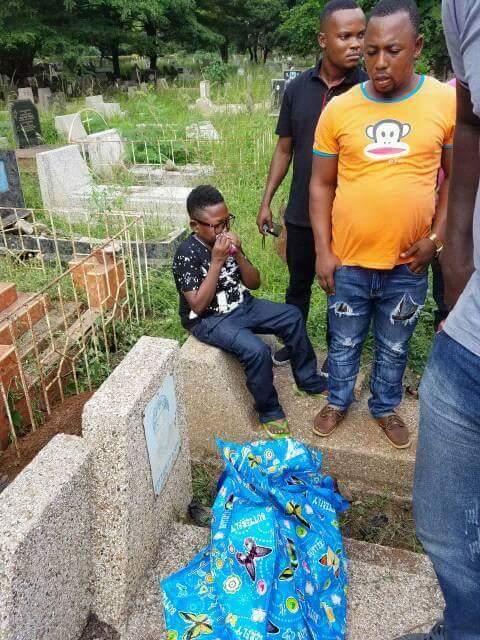 This time around, it is Wayoosiâ€™s six months old daughter who has died reportedly from wrong dosage and choice of a drug given at a private hospital when the child went for medical care.

According to reports, although the infant was rushed to the Komfo Anokye Teaching Hospital to rid the wrong medicine from her body, it was too little too late.

Wayoosi is reportedly distraught at the development. Nhyira has since been buried. 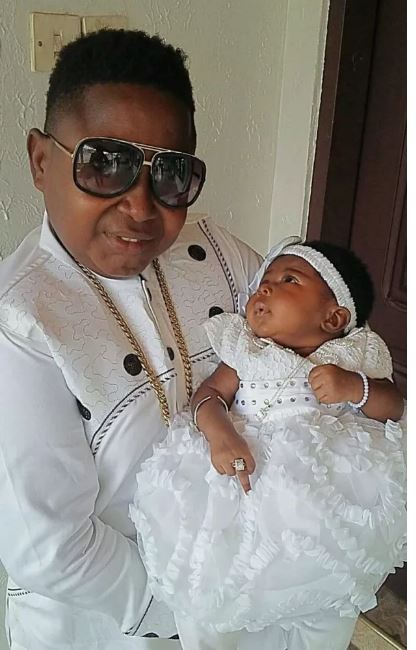 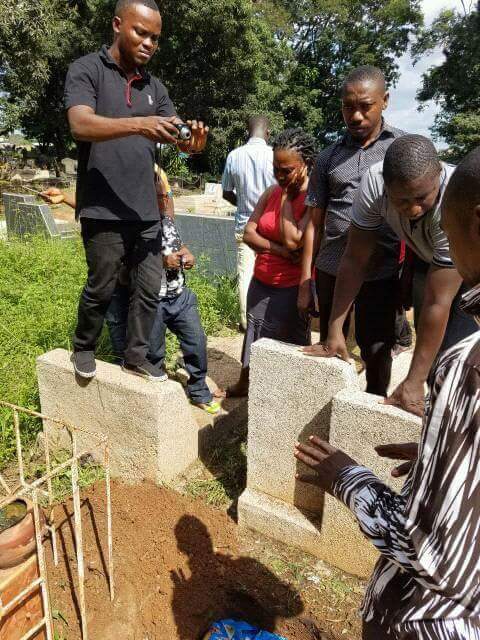