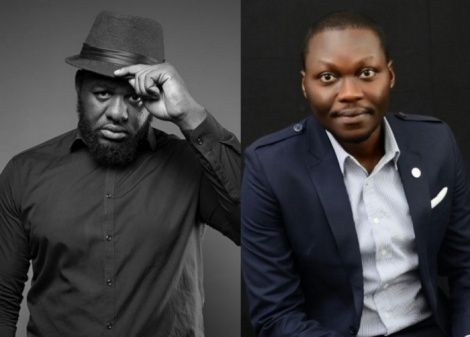 Zylofon Music’s public relation officer, Arnold Asamoah Baidoo has debunked rumours that he and A&R manager, Bulldog were arrested for allegedly changing ownership of properties of NAM1 to their name.

According to reports, the two were invited by Economic and Organised Crime Office (EOCO) to assist with investigations regarding some properties in their possession which belongs to the embattled Zylofon media and music boss NAM1.

Reacting to reports on their invitation, Arnold said: “we are at EOCO for questioning to help with investigation. Nobody is trying to change documents. First, I don’t have the time. Second, I don’t know any so-called properties’.”

EOCO has urged all Zylofon and Menzgold staff who have company properties in their custody to return them immediately.