'We did it': Jennifer Lopez and Ben Affleck tie the knot 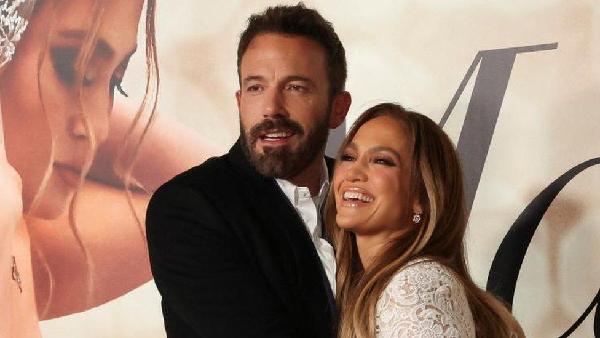 "We did it. Love is beautiful. Love is kind. And it turns out love is patient. Twenty years patient," she wrote on her website.

The nuptials come 17 years after they called off their first engagement.

READ ALSO: Michy is ungrateful, I bought her a car and house after breakup – Shatta Wale

News of the couple getting back together last year sent fans into a spin, as they publicly displayed their rekindled love on social media.

The Clark County Clerk's Office in Nevada - where Las Vegas is located - shows on its record system that Jennifer Lopez will change her name to Jennifer Affleck.

Writing on her OntheJLo website, she said the couple had flown to Las Vegas on Saturday and queued for a marriage license alongside four other couples.

"They were right when they said, 'all you need is love'," she wrote.

"We are so grateful to have that in abundance, a new wonderful family of five amazing children and a life that we have never had more reason to look forward to."

The pair met on the set of the movie Gigli in 2002, and got engaged in 2003, but broke it off the following year, blaming "excessive media attention".

However since getting back together, they have regularly posted photos and videos online of romantic holidays and moments with their families - prompting fans to nickname the couple Bennifer.

During their time apart, Lopez was engaged several times and also married to singer Marc Anthony from 2004 to 2014. They have two children together. This will be her fourth marriage.

Meanwhile Affleck was married to actor Jennifer Garner from 2005 to 2018, and they have three children together. 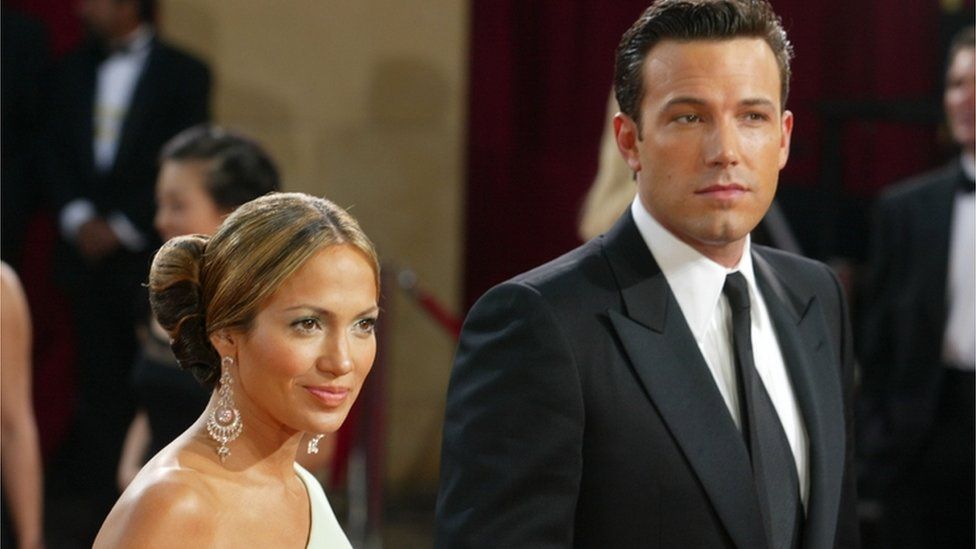