Wiyaala to speak at Cambridge University’s ‘Africa Together’ conference 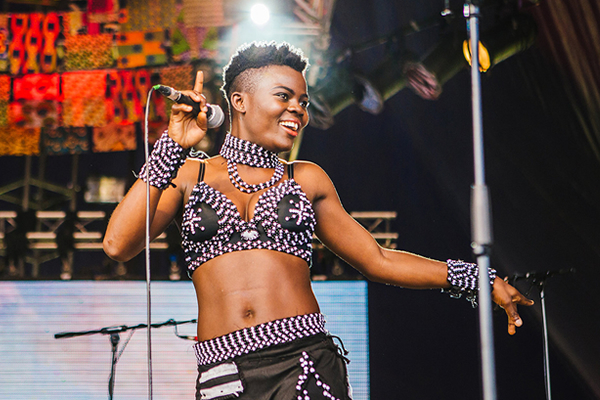 Multiple award-winning musician, Wiyaala, - an activist for UNICEF Ghana - will be discussing a wide range of topics with other panel members at the sixth annual conference which will be held at the Cambridge Union later today.

The theme for this year’s event - the African Society of Cambridge University (ASCU)'s ‘Africa Together’ conference - is 'Which Way Forward? Africa and The Global Agenda for Sustainable Development'.

The conference proposes to minimize the rhetoric and to showcase the concrete ways in which African policy makers, business leaders, innovators and young people have responded to the call for sustainable action.

The conference will also confront complacent assumptions about Africa’s inability to meet the welfare aspirations of its citizens by showing how partnerships, science and technology, creative and innovative solutions - as well as a willingness to engage women and other underrepresented groups - are being leveraged all over the continent for real and measurable sustainable growth.

To this end, the conference this year will bring together distinguished speakers representing the resilience and vibrancy of a continent on the move.

The speakers have been drawn from global, regional and national policy makers, thought and business leaders, young innovators, educators, civil society and other professional publics. 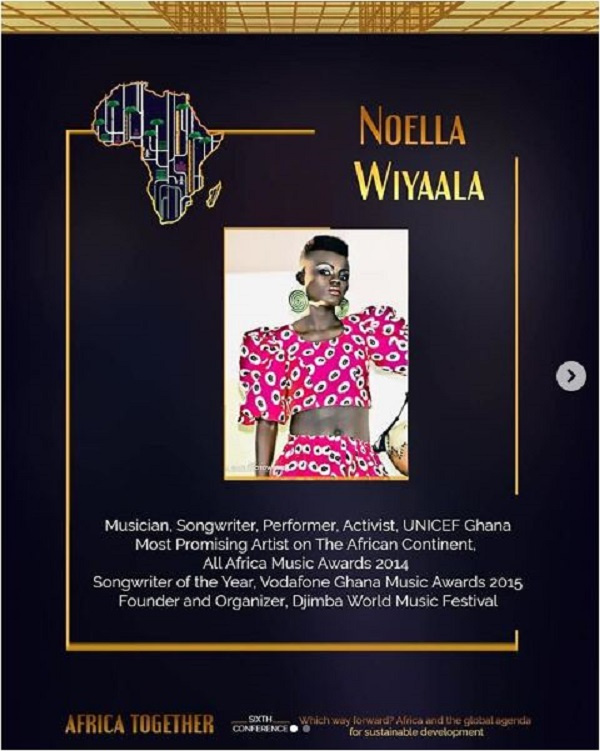 The speakers have been identified and are being recognized for the work they are doing in various sectors and industries, and particularly the ways in which their work connects to and substantiates the reality of a sustainably developed Africa. Wiyaala has released her second album, Sissala Goddess, a fascinating, often moving glimpse at Africa old and new through the artist's eyes.

Sung partly in her home village Funsi’s dialect of Sissala, one of the world’s most endangered languages, she is both celebrating the stoicism and love of those who have supported her.

The album also features Wiyaala’s interpretation of the band Osibisa’s Woyaye (We are Going), a song she has performed live with the band’s founder and singer, Teddy Osei.