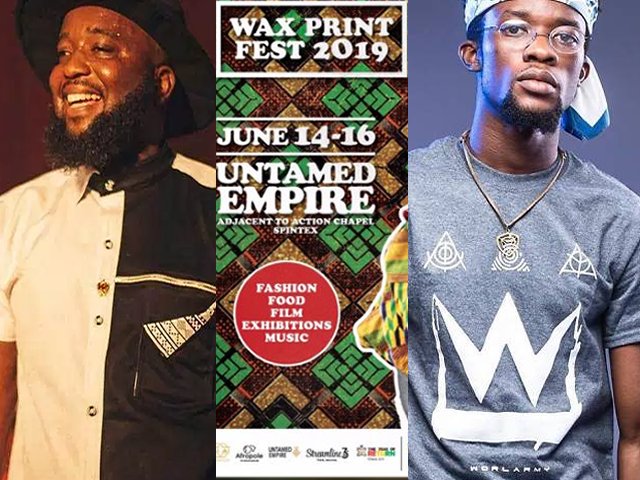 Worlasi, Trigmatic, others to perform at Wax Print festival
Shares

Ghana is set to witness Ghana's first ever Wax Print Festival as part of the 2019 Year of Return celebrations.

The event organised by The Afropole in collaboration with Untamed Empire and Streamline 360 is aimed at bringing together African and Afrodiasporan businesses across the textile value chain to showcase the creativity within the industry.

It is also aimed at helping these businesses build connections and, ultimately, economic development for black communities worldwide through partnerships and collaborations that leverage key competencies within key organizations across Africa and the diaspora.

The event will witness performances from one of Ghana’s finest rappers Tricmatic, Worlasi MaaYaa, DJ Vim Tinz, Eff the DJ and many more.

Wax Print Fest which will be held at the premises of Untamed Empire in Accra has been branded and marketed by Streamline 360 to reach a global diaspora audience during this Year of Return. 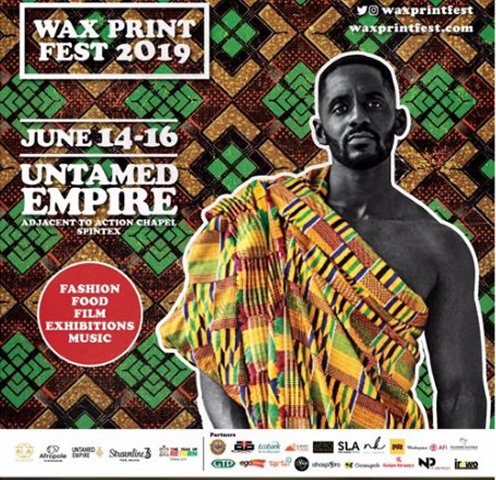 Given recent controversy with brands like Christian Dior and Vlisco, Africans and Afrodiasporans seek to have greater creative control and economic return from their cultural relics.

African or African inspired textiles have key attributes that reflect African identity, heritage, ancestry and culture, and yet, the most popular textiles are not made by Africans. As such, there is an ongoing conversation about whether wax print is truly African?

As African textiles become an increasingly important part of global conversations on ownership and culture, the organisers are using this event to centre Africa and Afrodiasporans identity in that conversation and in normal operations of the brands.

Through this festival, The Afropole hopes to unpack prejudice and uncertainty about the topic by creating informative, fun experiences that encourage new thinking on all of the diverse African textiles worn by African and Afrodiasporan people.

The festival will also aim at promoting innovation that will push the industry forward and challenge black communities around the world to become economic giants in these spaces.

The Wax Print Festival will be a three-day, cashless event powered by over 30 partnerships meant to add range and texture to the festival experience.

The event will feature exhibitions divided into four sections dubbed, The Past, The Present, Intersections and The Future. These exhibits will explore themes of relevance in African textiles.

Additionally, there will be live demonstrations on kente weaving, batiking and bead making brought by Afrothreads, food vendors curated by TasteTales Ghana, the Quick Stitch Station which will feature a fashion design kiosk where attendees can turn fabric into same day delivery fashion; and the premiere of The Wax Print Film for the first time in Africa.

All this excitement is happening within the milieu of containers that make the artistic setting of The Untamed Empire. It will make its mark as part of the official “ Year of the Return” celebrations being promoted by Ghana Tourism Authority under the Ministry of Tourism and Culture, and is an opportunity for Diasporans to also engage in this meaningful work.

Whether wax print is African or African-Inspired, The Afropole’s Wax Print Festival is an event for Ghanaians, Africans and Afrodiasporans alike to claim and celebrate what African textiles mean for us culturally and economically.