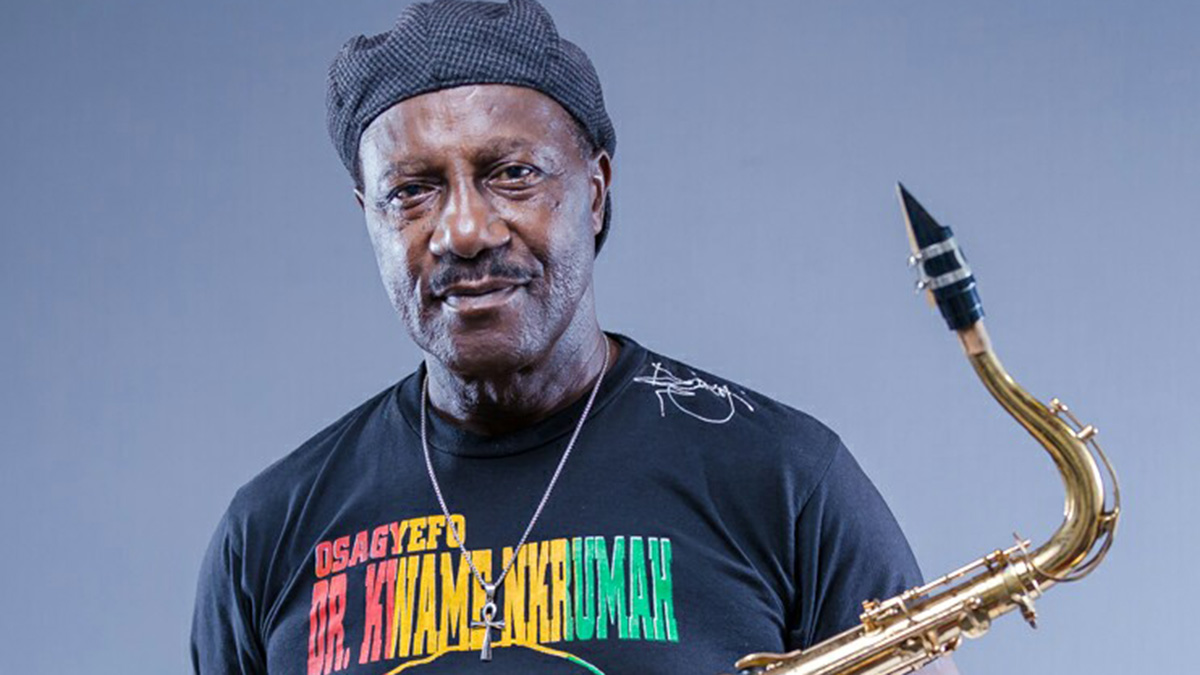 Veteran Ghanaian singer and composer Gyedu-Blay Ambolley, has called out artistes who copy the skills and styles of Jamaican musicians but claim to be owners and kings of the dancehall music genre.

According to him, all the singers who claim to be monarchs of foreign genres should hang their heads in shame because they do not deserve to be crowned as such.

Speaking on Okay FM, he mentioned that he doesn’t blame the artiste alone but extends it to television and radio stations that promote such.

READ ALSO: I will never engage myself in any form of controversy again – Yaw Berk

A large number of social media users gave their support to Gyedu-Blay Ambolley, arguing that if the likes of Shatta Wale claim to be the original dancehall monarch, then how do we deal with the likes of Vybz Kartel, Mavado, Alkaline, and others?

Watch the interview below.